19-year-old Spurs loanee Nathan Oduwa has been hitting the headlines in the Scottish Championship with Rangers all season. His trickery and directness seem to be upsetting opponents though, many of who aren’t worried about pesky things like the laws of the game when trying to defend against him.

Some of the efforts to stop him have been extraordinarily and breathtakingly crude. This piece from Ibrox Noise describes the events of Tuesday night’s game between Livingston and Rangers and pulls as many punches as Oduwa’s aggressors – “Scottish football has become an absolute cesspit, a depressing pit of hate”.

Make sure there are no children around if you watch the videos contained in the piece; the ‘tackle’ in the opening seconds is particularly shocking, in comparison the ensuing elbow to the throat looks positively welcoming.

The lack of protection from the referee meant that Mark Warburton decided to replace Oduwa at half-time for his own safety.

Given that we want him back in one piece and not in instalments, perhaps it’s time we withdrew him from Scotland completely. If we don’t, the worst outcome seems inevitable and the press office at THFC might as well start preparing an “Oduwa is back at Spurs Lodge receiving treatment” release. 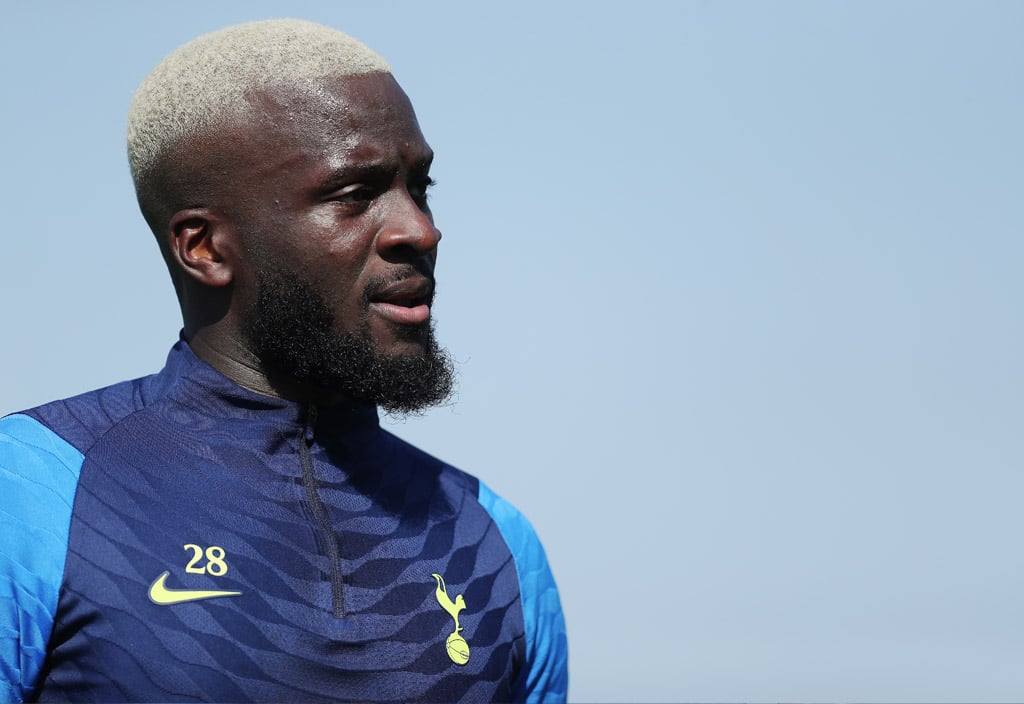 Video: Tanguy Ndombele scores for Napoli in 3-0 thrashing of Rangers 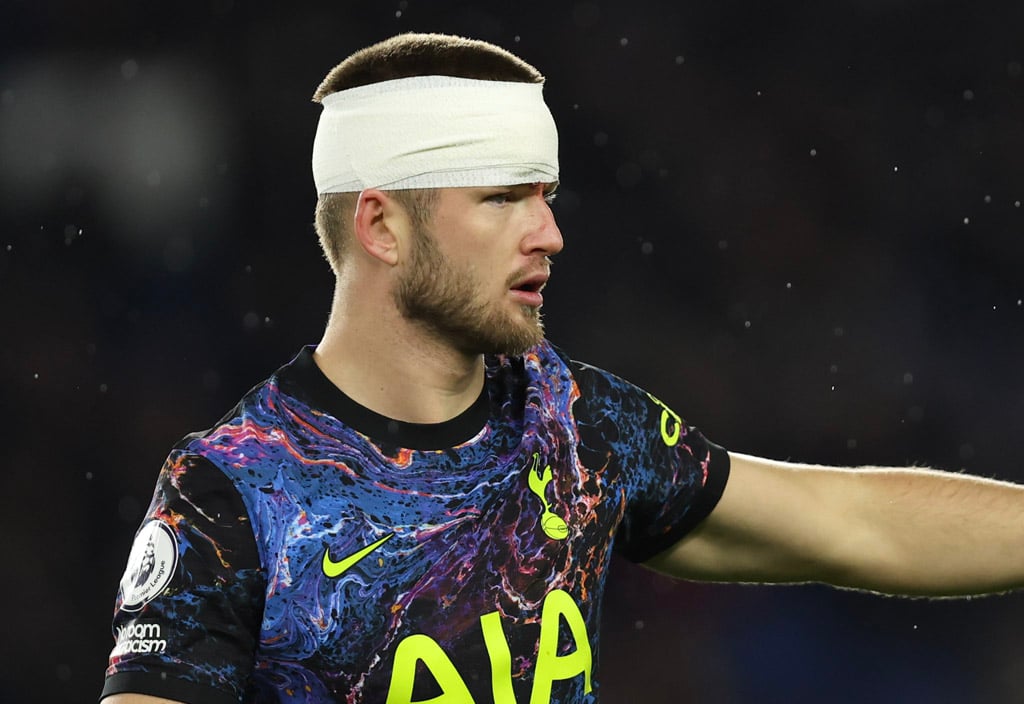 Opinion: Player ratings from Tottenham vs Rangers in pre-season – First half 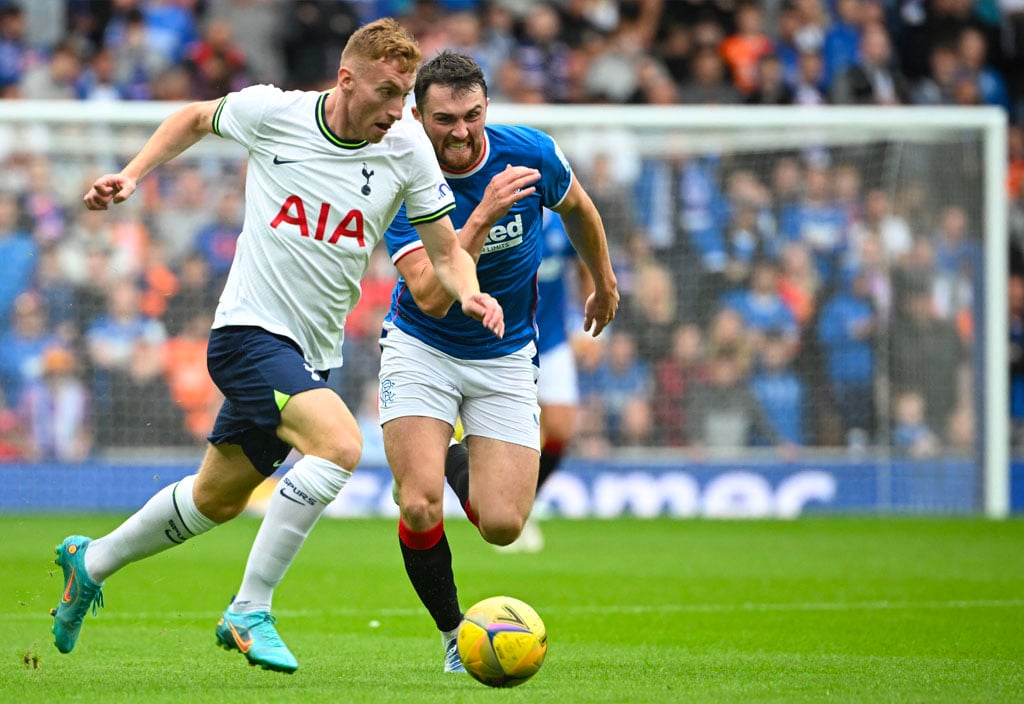 Opinion: Player ratings from Tottenham vs Rangers in pre-season – Second half