Northampton Town manager Jon Brady has admitted his frustration at Tottenham recalling Kion Etete from his loan spell at the League Two club.

Etete did not have the best of starts to his loan spell at Northampton but the striker sprung into life after netting his first goal for the Cobblers in their 3-0 win over Stevenage in October.

The Spurs academy graduate went on a brilliant run of form, netting six goals for the club before picking up a hamstring problem.

Spurs have now confirmed that they have recalled the 20-year-old from his loan spell at the League Two club.

Reports indicate that Tottenham want Etete to move up another division and are planning on loaning him out to League One side Cheltenham Town for the second half of the campaign.

Brady has now admitted that not having Etete to call upon for the remainder of the campaign is a huge blow to his side.

The Northampton Town boss also revealed that Spurs received an offer from a Championship club to buy the striker on a permanent but the North Londoners were not prepared to sell him.

He told Northampton Chronicle regarding Etete’s recall: “This news is obviously a blow to us but Kion has developed so well over the last few months with us that Spurs want to see him play at the next level up sooner than originally expected.

“We understand that Spurs received an offer from a Championship club to buy Kion but have no intention of selling. However, they feel he now needs to be playing in League One for his continued development.

“The situation has been taken out of our hands. You can only control what you’re in control of and this is totally out of our control.

“What we can do is be grateful for the fact that we had a player for a period of time who was willing to learn and willing to work for our team and give us everything he had and improved immensely.

“The team he probably goes to, he chose us over them at the start of the season but now other people want him to play at a higher level.”

This is the right move from Spurs given how well Etete had performed over the last couple of months. The 20-year-old appeared ready for the next step and it will be interesting to see how he gets on at Cheltenham. Should he thrive at the Robins, a loan move to the Championship will likely be in the offing for Etete next season. 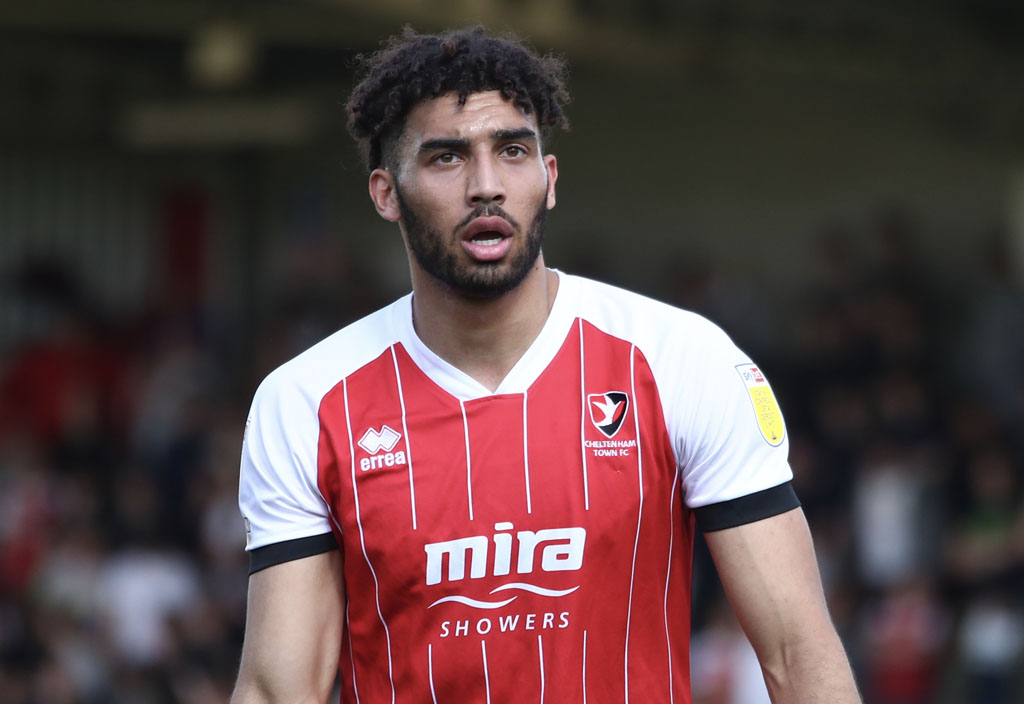 Report: Championship side in talks to sign three Spurs youngsters on loan