Football London journalist, Alasdair Gold, has explained that Tottenham are expected to play a total of three behind-closed-doors friendlies this month.

It has been a rather unique season in the Premier League, with the campaign having paused halfway through for the 2022 World Cup in Qatar – the first time this has ever happened. 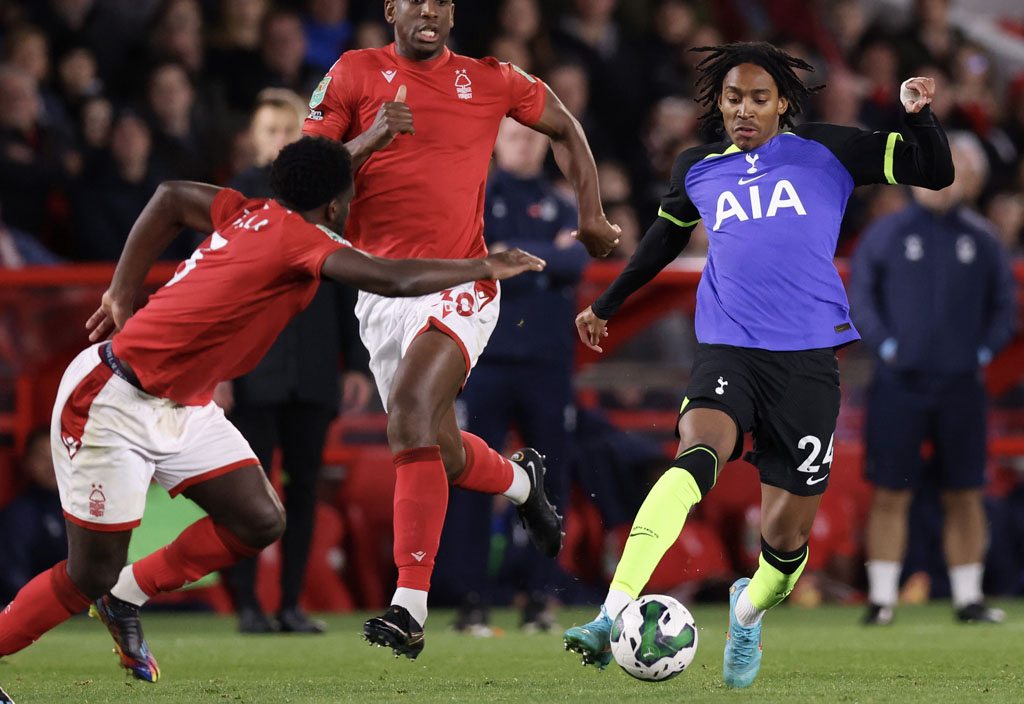 This has left Tottenham Hotspur with around half their squad in England at Hotspur Way and the other half across the world in Qatar fighting it out for the World Cup trophy.

The likes of Harry Kane, Heung-min Son, Richarlison, Bentancur, and co all flew out to take part in the tournament, while Dejan Kulusevski, Emerson Royal, Ryan Sessegnon and others remained in North London.

However, Alasdair Gold has reported that Tottenham are expected to play three friendlies behind closed doors to give these remaining squad members a chance to stay fit, match sharp, and get used to Antonio Conte’s tactics (for those who have not received many minutes like Djed Spence).

The journalist said on the Gold and Guest Talk Tottenham Podcast: “It’s a period where certain players just have to load up with the Conte philosophy, get everything he wants into their system, into their memory bank, do everything he says.

“We’re likely to have three behind-closed-doors friendlies as well we think, so every minute of those games, Djed Spence has to show why he should be the right wing-back.”

A few friendlies will be a great way to give the fringe players a second pre-season, particularly as many of the World Cup players may be too fatigued to play in the December matches. I hope Djed Spence can take this chance to impress! Although Emerson and Doherty will be around too.