Joe Hart has responded to Sergio Reguilon’s social media post after the Tottenham left-back netted the matchwinner in his side’s 2-1 win over Leeds United on Sunday.

Reguilon has been used as a left-wing-back since Antonio Conte’s arrival, with the new position giving the Spaniard more license to get forward.

The 24-year-old spurned a great chance in Tottenham’s 0-0 draw at Goodison Park ahead of the international break, failing to get the required connection on a cross after being picked out by Harry Kane.

However, the former Real Madrid man certainly made amends on Sunday as he followed up on Eric Dier’s deflected free-kick that came off the post to squeeze it under Illan Meslier in the Leeds goal.

It was Reguilon’s first goal for Tottenham since his move from Real Madrid a year and a half ago and the defender’s reaction showed how much the goal meant to him.

After the game, the left-back took to Instagram to post a picture of his celebration along with the caption: “VAMOOS!! Happy to help the team. #COYS”

His former Tottenham teammate Joe Hart responded to the post with the comment: “Can’t believe my eyes” along with two eyes-heart emoji.

Reguilon has not had the easiest last six months but the 24-year-old now has a great opportunity to learn and improve under Conte’s set-up. Time will tell whether the Spaniard will thrive at left-wing-back but that goal on Sunday will certainly do his confidence a world of good. 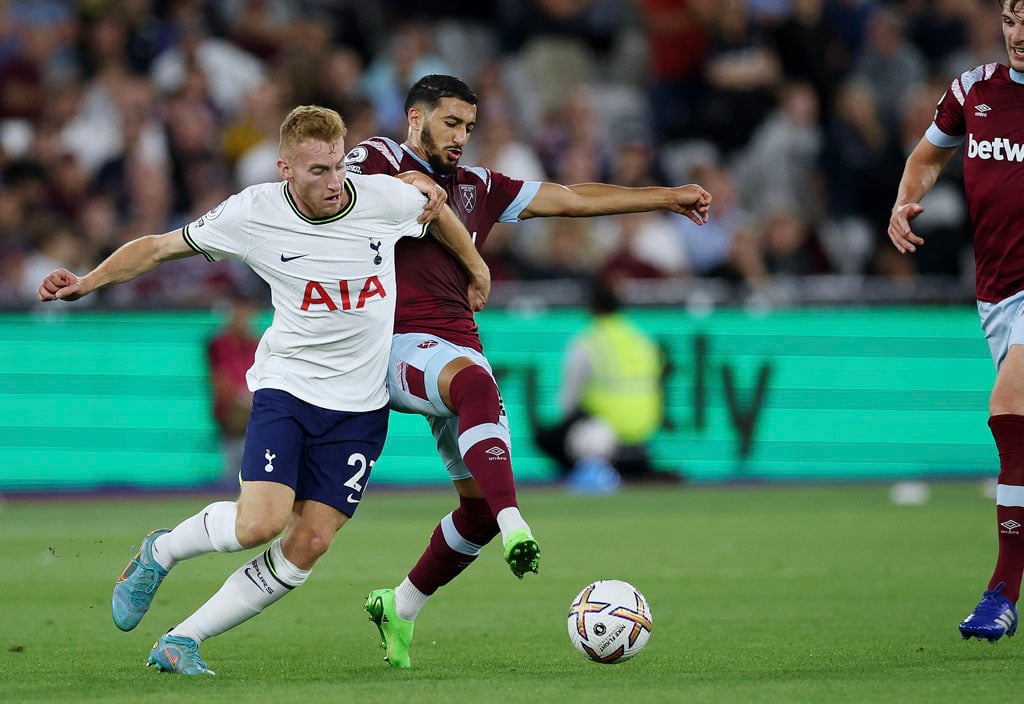 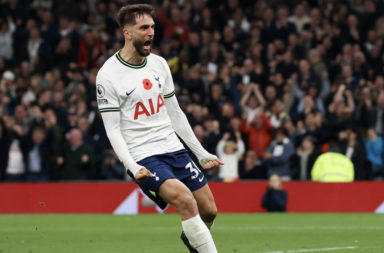