Antonio Conte has remarked that Richarlison can add something extra to his side with his physicality and his nastiness but admitted that the Brazilian is still working his way up to match fitness.

On the back of winning the Golden Boot last season, no one would have expected Son Heung-min to fall off as considerably as he has done this campaign, with the South Korean having found the back of the net on just four occasions in the Premier League so far (Transfermarkt).

Tottenham have a readymade replacement in Richarlison, who has shone on the left of a front three during his time at Everton but the Brazilian has been sidelined on multiple occasions this season.

Although he is now available for selection, Conte reveals that the 25-year-old still needs time to get back his sharpness ahead of tonight’s game against Fulham.

When asked about the Brazilian, the Tottenham head coach told Football.London: “Richy still has to recover the best physical condition first of all. He had serious injuries and the first thought from the medical department was his recovery. He’s behind in the physical aspect, he’s not 100 per cent and we have to try to bring him to the same level to the other players,”

“Then for sure, Richy is one of these players who can give us something nasty. You feel his presence on the pitch, but I repeat, Richy is a player who needs to work, to have more work compared to his teammates because the injury was serious.

“Then he has to recover and for his recovery, we have to pay a lot of attention because the injury was serious and for this reason, the medical department paid a lot of attention but it’s not enough to just recover from injury, you have to be fit to play and to give the possibility to the coach to think about starting with Richy, but for sure he’s an important player for us.

Conte remarked that Tottenham have been handicapped by the fact that they have lost some of their best players to injury at various points of the campaign.

He added: “Don’t forget we are overcoming a difficult situation because we have injuries like Kulusevski, Bentancur and before the World Cup there was also Romero. It’s not easy for us.

“For other teams, I don’t know, but for us, we are talking about important players and it’s important for me to have all the players available because we are going step by step to build a strong squad, but to do this you need time, and to add players you add time, the transfer market and you need also money to invest.” 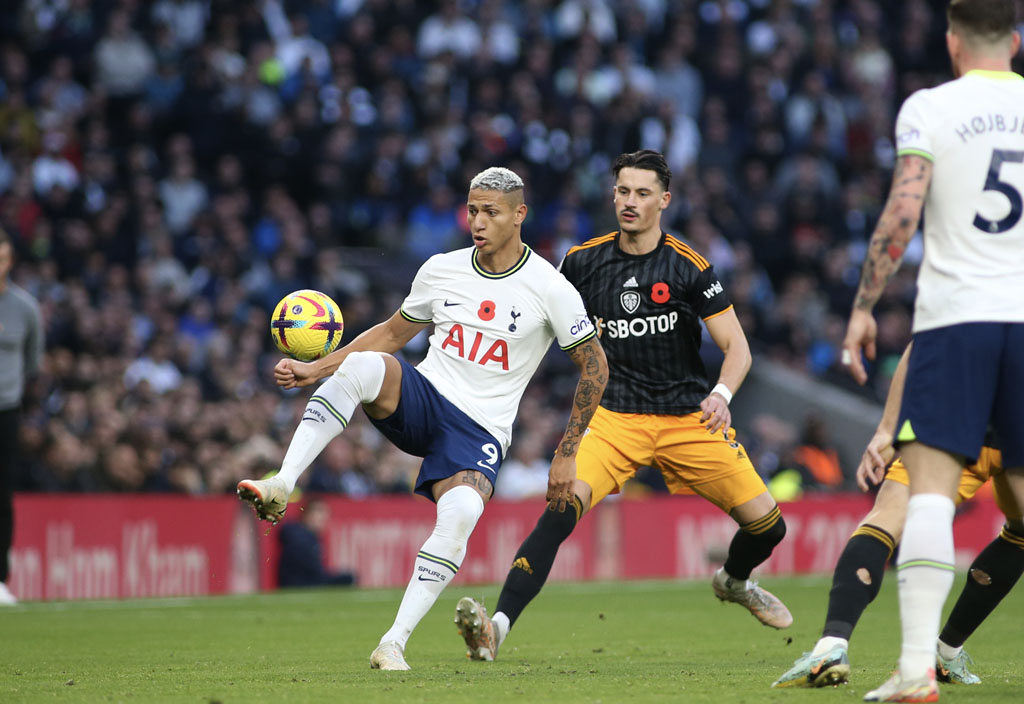 The main reason that we got consistent results in the final few months of last season and the first couple of months of this campaign, was that we had our best players fit. We have had to do without the likes of Romero, Kulusevski and Bentancur at different points in this season, and Conte’s system does not work well enough without these vital cogs.