Fabrizio Romano has said that he expects Tottenham to look for young, up-and-coming players who would demand modest salaries during the January transfer window.

Antonio Conte remarked in an interview with Sky Sports last week that he accepts Spurs’ vision of signing young players with potential rather than established winners. 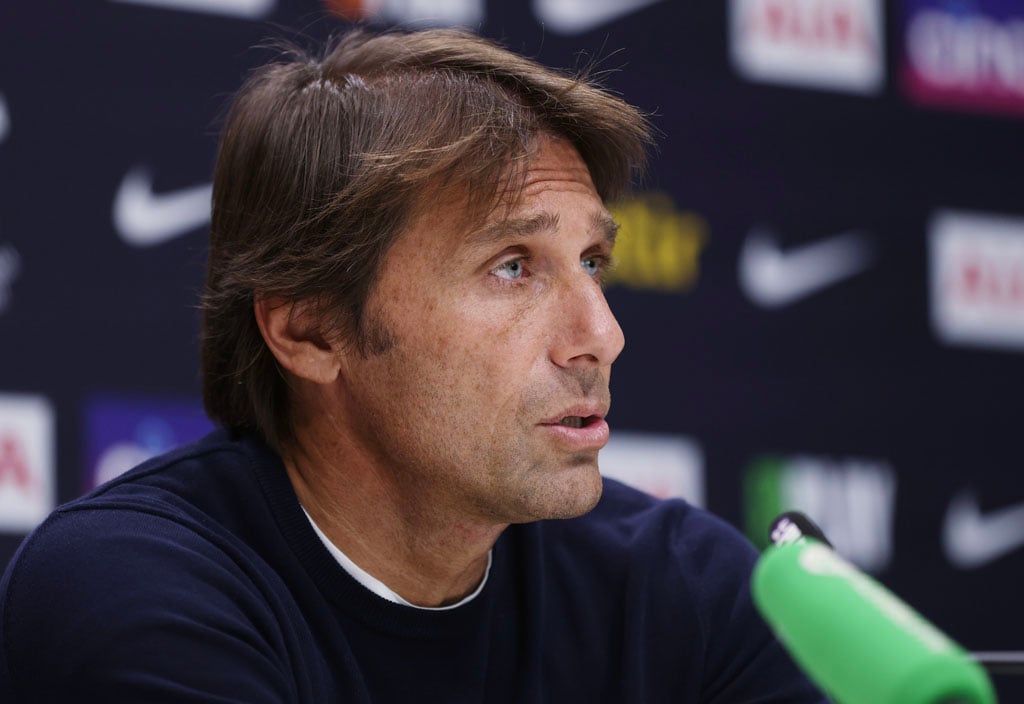 The Tottenham boss cited the example of Casemiro, who has had a massive impact since his move to Manchester United in the summer, as the sort of player who would be beyond the North London club’s reach.

The Telegraph’s Sam Dean also warned Tottenham fans a couple of days ago not to expect any big-name players to arrive through the door during this month’s transfer window, with the journalist stating that the Lilywhties are looking at younger options.

This has now been backed up by Romano, who opined that Spurs need another centre-back and a right-back during the January window.

The journalist told CaughtOffside: “I think Antonio Conte has been very honest. Young players with normal salary, and not crazy signings. This will be the mission for Spurs. In my opinion, they need at least one right back and one centre back to compete at the best level but it’s not easy in January.”

Tottenham are not in a position to compete financially with the likes of Man City and Man Utd. So, one can understand why the club, just like Liverpool and Arsenal, have a strategy of signing players who are relatively young rather than ones over 30, who have no resale value.

Having said that, Spurs did show with their acquisition of Ivan Perisic in the summer that they are willing to offer big contracts to experienced players if the right opportunity opens up.