Tottenham academy striker Jamie Donley was seen training with the first team ahead of the clash against Leeds United on Saturday.

Conte has had to deal with several injuries to his forward line over recent weeks, with the likes of Dejan Kulusevski, Lucas Moura, Son Heung-min and Richarlison spending time on the treatment table. 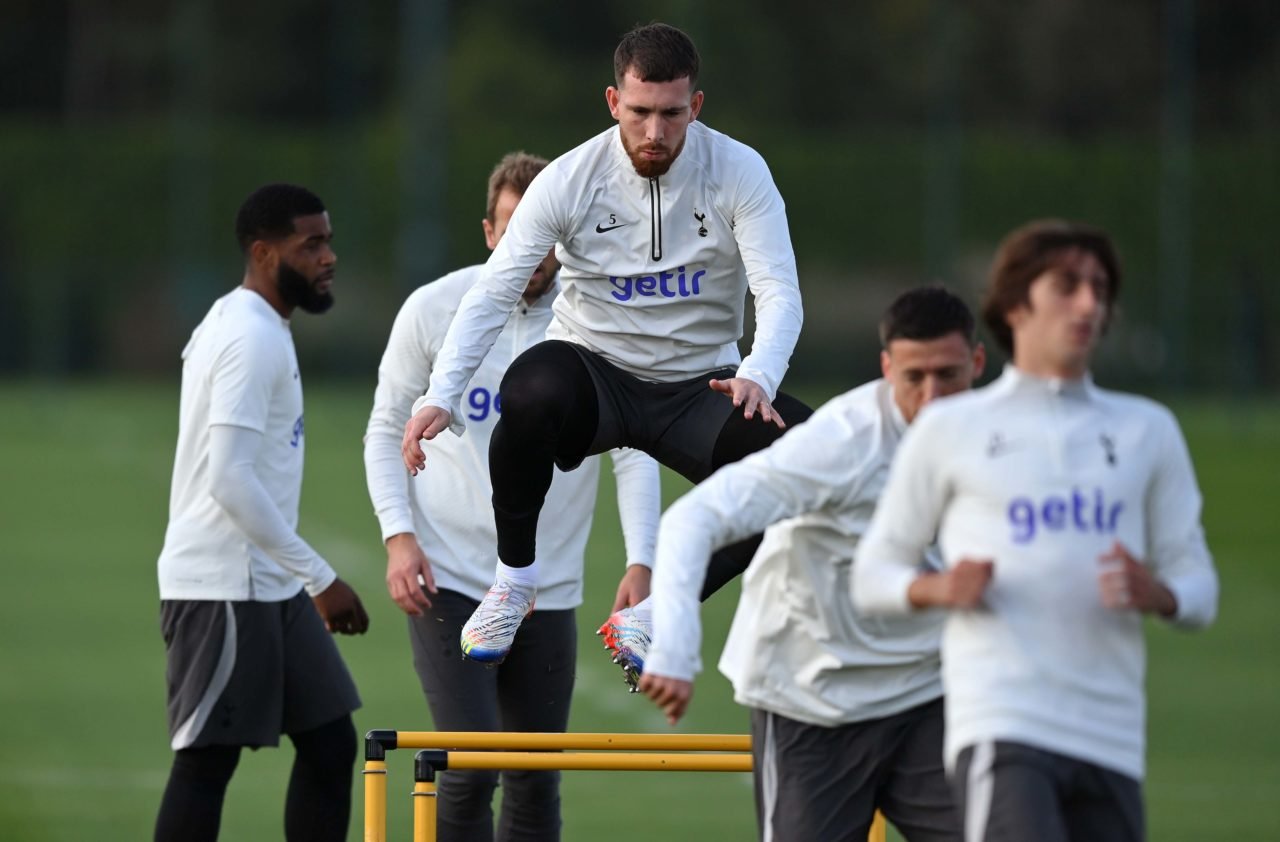 This has forced the Italian to deploy Ivan Perisic as a forward in Tottenham’s last two clashes against Liverpool and Nottingham Forest.

Harry Kane, who has had to start every single game across all competition so far this season, looked extremely lacklustre at the City Ground on Wednesday, with Conte admitting after the game that the England captain was “really really tired” ahead of the encounter (talkSPORT). 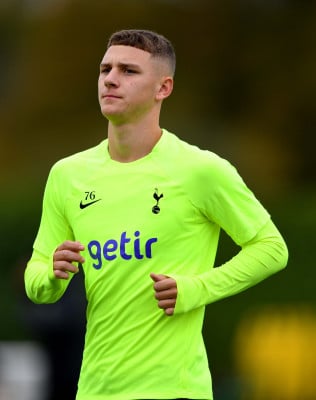 It looks like the 53-year-old has decided to look towards the academy set up for attacking reinforcements, with Donley seen training with the first team at Hotspur Way in the training video shared on social media by Sky Sports Football Daily.

The 17-year-old is highly thought of at Spurs and has three goal contributions in the five UEFA Youth League games he has played this season (Transfermarkt).

Given that Conte is even reluctant to hand minutes to the likes of Bryan Gil and Djed Spence, there is no way that Donley will get any minutes. I fully expect Harry Kane to start again on Saturday as it does not appear as if the likes of Richarlison and Kulusevski are fit enough to start yet.