Juventus’ current football director Federico Cherubini has ripped into his predecessor Fabio Paratici for being reckless in the deals that he signed off on during his time in Turin.

Cherubini particularly referenced the signings of Federico Chiesa and Dejan Kulusevski from Fiorentina and Atalanta respectively, claiming that the latter cost the club a total of €44m (£37.8m). 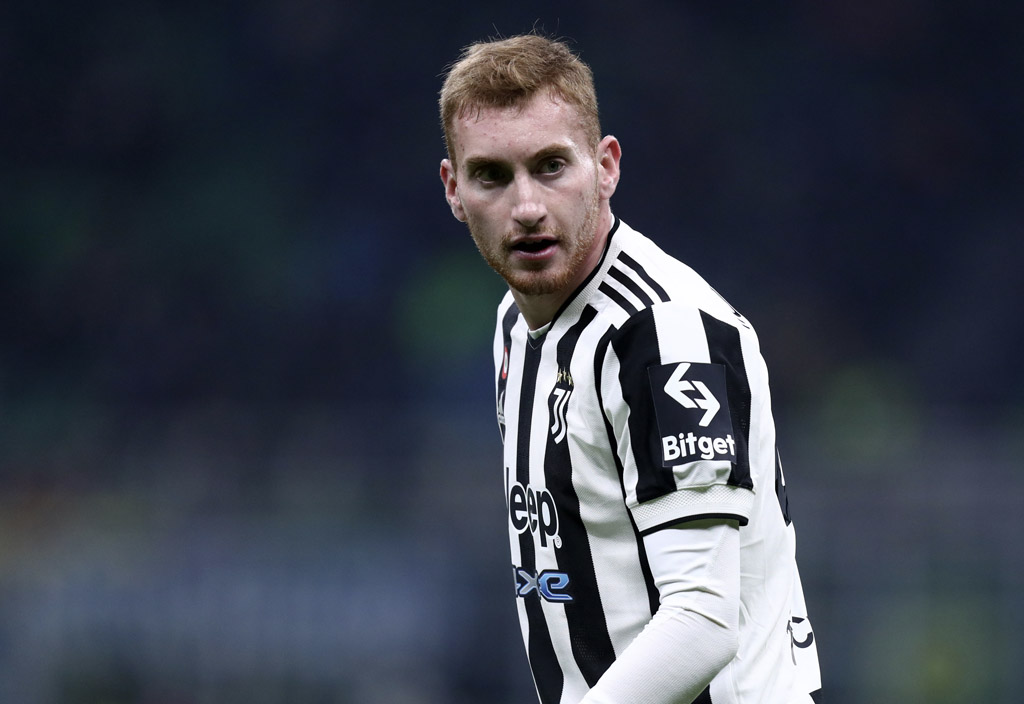 Paratici reunited with Kulusevski at Spurs, snapping up the winger on an initial loan deal in January of this year, with the North London club expected to make the deal permanent for a total of €45m (£38.7m), according to Fabrizio Romano.

Cherubini has now accused the Tottenham managing director of paying well over market value for the Swede.

He told Gazzetta dello Sport: “Fabio drugged the transfer market. That is, even Kulusevski or Chiesa, who are excellent players, but when we bought them we paid them too much. Kulusevski had spent five months in Serie A and we paid 35 plus 9 bonus: it’s 44.”

Cherubini also suggested that Paratici was given a free rein in Turin and that the Italian made several rash financial decisions.

He added: “If Fabio woke up in the morning and he had a headache or drank a glass, he could sign 20 million without telling anyone. He was dangerous.”

This accusation from Cherubini comes on the back of recent news that authorities in Turin have prepared an arrest warrant for 16 people, allegedly including Paratici and Juve President Andrea Agnelli, over allegations that include false statements and false paperwork (Gazzetta via Football Italia).

This accusation by Cherubini regarding Paratici does not reflect well on the Juve hierarchy or Agnelli. If the 50-year-old was as irresponsible as claimed above, then one wonders why he was given a free rein to operate on transfers independently.

The fact that Cherubini cites the Kulusevski deal as an example of bad business is also quite confusing, given that the Swede has subsequently demonstrated his potential and that Juve will essentially get the full money back from Spurs when the North London club make the deal permeant next summer.