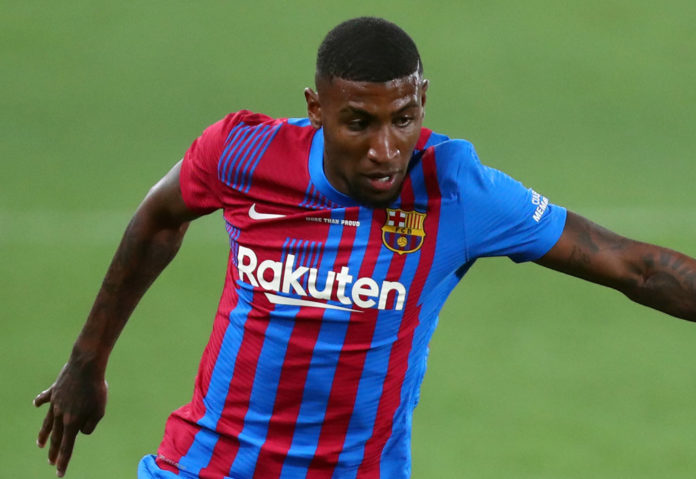 Emerson’s arrival means that Spurs currently have four senior right-backs within their squad with Serge Aurier, Matt Doherty and Japhet Tanganga already on the payroll.

In the Premier League and in European competitions, clubs cannot name more than 17 foreign players in their 25-man squads.

Spurs now have 13 non-homegrown players in their squad, following Emerson’s arrival, however, the departure of Moussa Sissoko has effectively meant a case of one in, one out.

As things stand, Spurs are one player over the limit of 17 when it comes to the Europa Conference League due to the different rules between both competitions.

The rules differ slightly as Doherty, Joe Rodon, Eric Dier, and Ben Davies do not count as homegrown players by UEFA.

This means that one player, presumably a right-back, will have to miss out on being named in the Europa Conference League squad if Spurs cannot reach an agreement with Serge Aurier over his contract termination.

Emerson is a good right-back at a good age. But it does leave Spurs in a weird situation with four right-backs in the squad.

Not only does it make the squad unbalanced, but it also causes some headaches with the non-homegrown situation.