Eric Dier has insisted that any negative comments from outside of Tottenham Hotspur on their first half of the season performance does not matter and chooses to ignore such criticism.

Tottenham have built up a reputation for starting matches slowly in recent weeks and have gone behind in each of their last eight matches in a row. 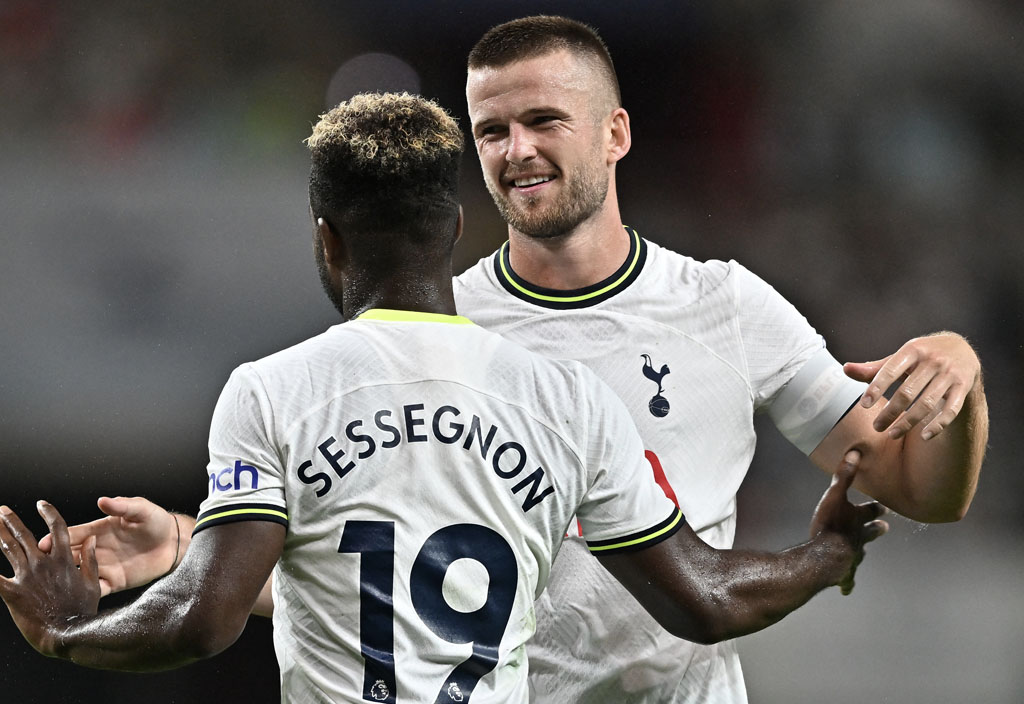 Dier has insisted that outside criticism falls on deaf ears within the Tottenham Hotspur dressing room since they hold themselves to a higher level of criticism when reviewing their own performances.

Tottenham have played 13 matches in 43 days as part of a gruelling fixture schedule both domestically and in European competition in the build-up to the World Cup in Qatar, having qualified for the last sixteen of the Champions League and also occupy a top four position in the Premier League.

The central defender has called for perspective given the healthy position the side have found themselves in going into the international break and will resume their schedule when Spurs head to Brentford on Boxing Day.

Dier told Football.London: “Yeah, of course that [criticism] is always going to exist sometimes. I think the biggest critics are ourselves, it doesn’t really matter what anyone else says, because we are going to be more critical of it than anybody else,”

“Before the game [against Leeds] that was the message to ourselves. You know, things aren’t really that. We are in the top four, we have been got through the Champions League, first in the group. So, yeah it’s important to keep perspective and there is obviously a long way to go.”

He added: “Of course the schedule is crazy, I have never experienced anything like it in my life. Playing every three days for I don’t know how long it has been – it’s unheard of I think. So, obviously it has been tough for everyone, but yeah that’s the situation.

“I think it has been a good first half of the season. We are in the Champions League, and the top four. For us it was really important to finish with a win.

“It was a hard struggle, we made it difficult for ourselves, we have been doing that recently, but at the same time [Leeds] are a very good side, they have had a lot of big results, against some top teams, beat Liverpool away. They have a lot of good players, they play a lot of good football, they are very good in transition as well. Thankfully we got the win.

“It is frustrating to keep on having to come back, it’s frustrating but at the same time we have a lot of belief in ourselves. We knew if we got the equaliser we could go on and win and even when we were 3-2 down we felt like if we got that equaliser we would win. We are just conceding too many goals at the moment, that is the problem.”

The fixture schedule has been physically demanding, however, the club have to vastly improve their first half performances after the international break or face an uphill task of getting back into matches, especially when they play the likes of Manchester City.

Dier obviously recognises the frustration of finding themselves behind in matches, and hopefully, the defender can iron out the mistakes which have crept into his game in recent weeks.