Speaking to the press (via Football Daily) after the defeat in the North London derby, Tottenham manager Antonio Conte has discussed the chances of his side making the top four in the Premier League this season and qualifying for the Champions League.

A frustrating season for Tottenham hit new lows yesterday afternoon, with Arsenal coming away from the Tottenham Hotspur Stadium with all three points after a 2-0 win. 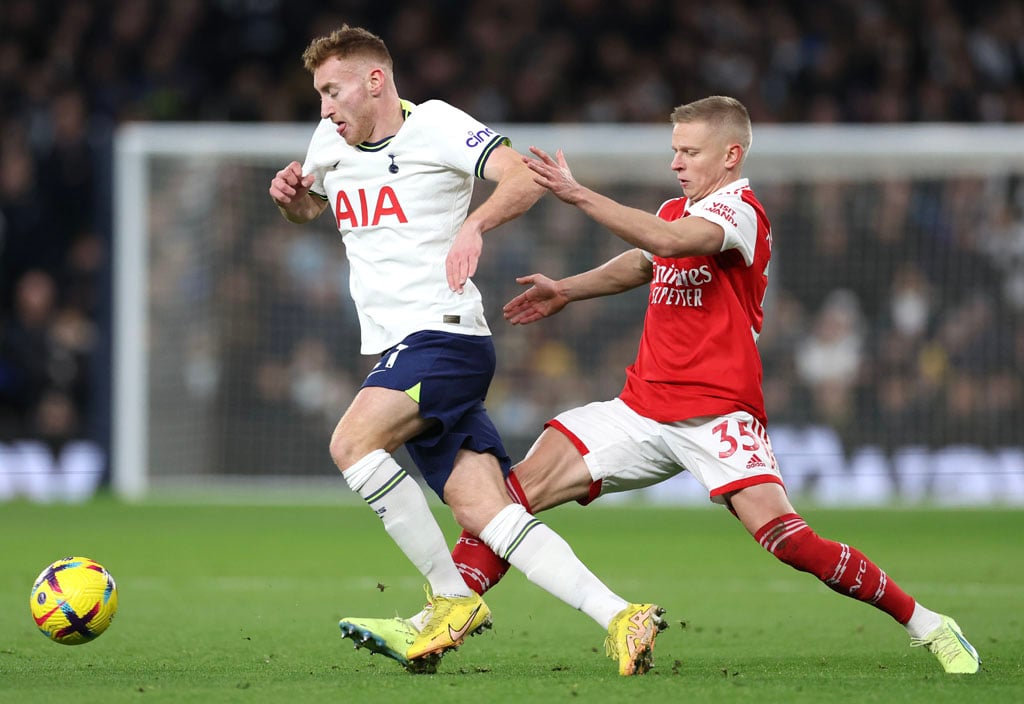 The result sees local rivals Arsenal extend their lead at the top of the Premier League table, while Spurs slip further away from the top four.

It was a game which saw individual errors, a lack of quality, and most disappointing, a lack of passion and commitment by and large. These are all concerns which have plagued the season so far for Spurs.

With half the season still to go, the race for the top four is by no means over, but the Lilywhites do now find themselves in poor form and a worrying position in the league given the results and performances of teams around them.

When asked if Tottenham can finish in the top four, Conte said: “We have to do our best and work really hard. We will see by the end of the season what our position is.

“For us, a European place, there are teams like Chelsea, Liverpool, now Newcastle, and now Brighton and Brentford, it is really difficult.

“Every team can spend money. You go to play against a team which you think is a mid-table team, and you find important players. I don’t want to repeat, but it will be a difficult season.”

On the players he has at his disposal, Conte said: “I was happy to see Kulusevski on the pitch again, and also Richarlison. Hopefully in the next game Rodrigo Bentancur, too. Lucas Moura, I don’t know.

“But I think this is the first step, and in this difficult period, we have found players like Sarr, Gil, and Skipp, that can help us.”

🗣 "Every team, every club can spend money."

Antonio Conte on Tottenham's chances of making the top four this season and whether he has the players to do that pic.twitter.com/zsxPm9k2UB

I know the whole fanbase is feeling pretty negative after yesterday’s result and I don’t want to pile on that atmosphere, but I cannot see us getting that top-four spot now unless something drastic happens this month. The teams around us are getting results and we look hopeless. We will be lucky to finish in the top six at this rate.