Tottenham Hotspur defender Ben Davies has admitted that local rivals Arsenal have been impressive this season, but insists their success just makes him and his Spurs teammates more motivated to succeed themselves.

While Tottenham may have come out on top in the battle last season, pipping Arsenal to fourth place in the dying stages of the campaign, it is the Gunners who are flying the highest right now. Mikel Arteta’s men sit at the top of the Premier League table after 17 games, five points clear of nearest rivals Manchester City.

For Spurs, it’s been a season of ups and downs so far. Despite some frustrating performances and disappointing results, the Lilywhites are still sat in fifth place and have the knockout stages of the Champions League to look forward to.

Arsenal travel to the Tottenham Hotspur Stadium on Sunday, and both sides will be keen to lay down a marker for the second half of the season. For Davies, the situation at Arsenal is merely a motivation for Spurs to push on and achieve great things.

He told The Sun : “Clearly, what Arteta has done there has been very good. But I’m sure there were very tough times for him as well when things weren’t going their way. So credit to the club for sticking by him, it seems to be paying dividends.”

“It’s just extra motivation for us. They’re playing well. They look like a very good side at the moment. They’re giving every team they play against tough games but we just want to focus on ourselves right now and hopefully at the end of the season we’re there or thereabouts,” Davies added. 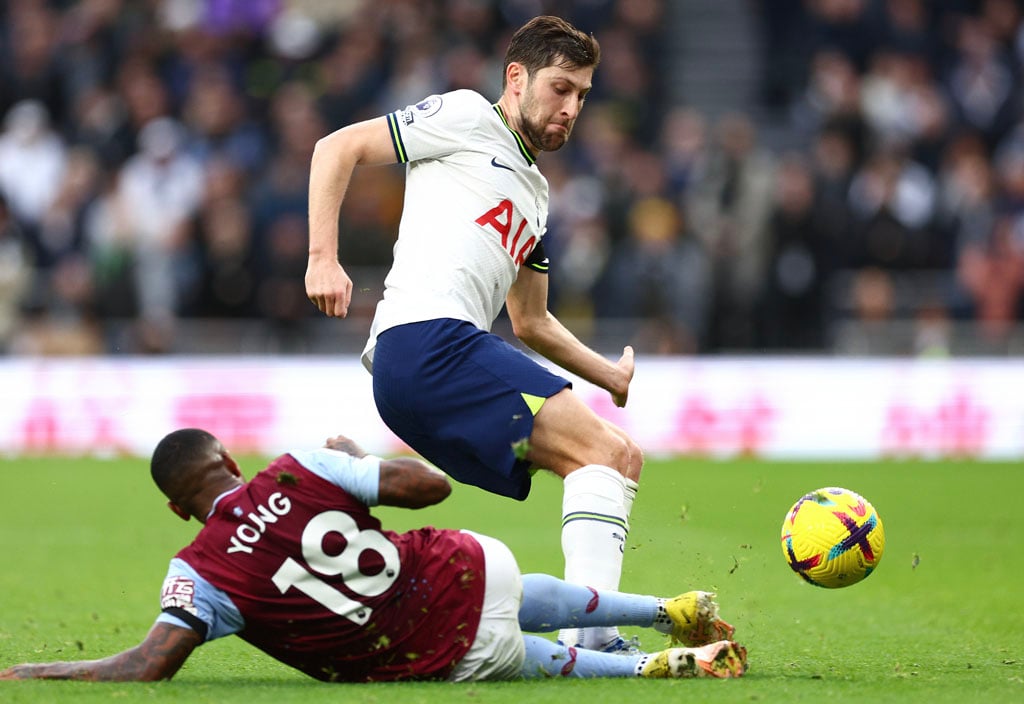 It’s certainly not been easy to watch Spurs this season, and it’s made all the more difficult by having to see Arsenal flourish in the way they are. We have to get a positive result at the weekend, and hopefully that can turn things around for us, and derail Arsenal’s season.