Italian football journalist Fabrizio Romano has revealed on Twitter that Ivan Perisic will travel to London next week with his representatives to complete a move to Tottenham Hotspur.

The 33-year-old is out of contract at Inter Milan next month and will undergo a medical with the north London outfit ahead of signing a two-year contract with his unveiling set to be scheduled.

Conte and Perisic worked together at Inter during their Serie A-winning campaign 2020-21 season and rejected a new contract offer with the Italian giants. 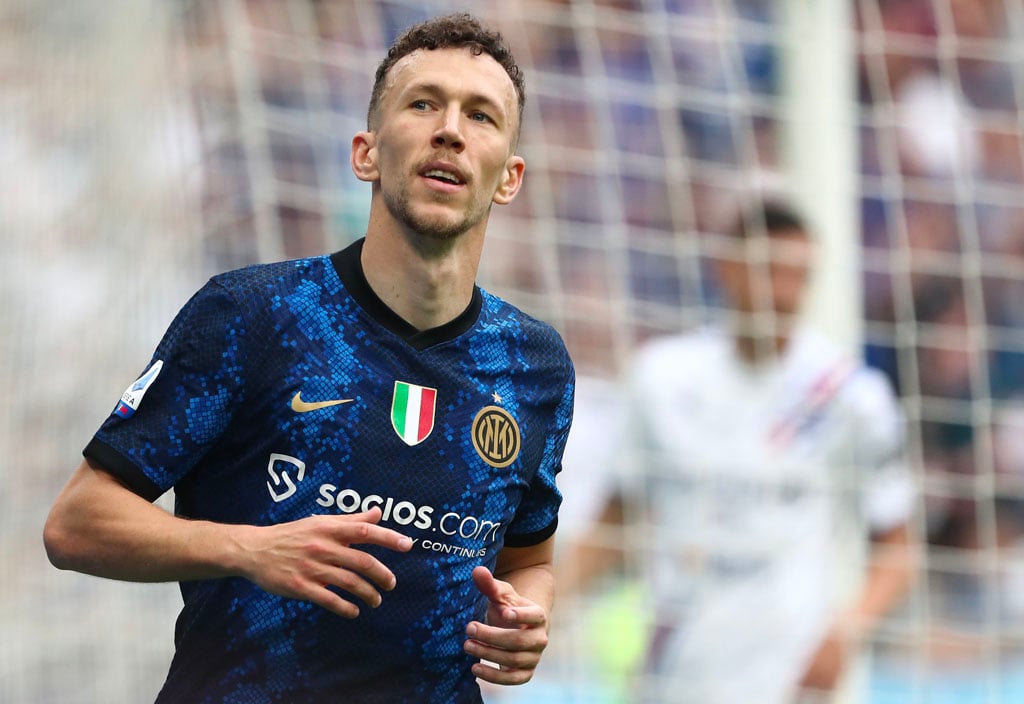 Sky Italia revealed earlier this week that Inter had improved the financial terms of their contract offer for the Croatian international, who had also offered a two-year deal and were not prepared to increase their offer any further.

Ivan Perisić will be in London next week together with his agents in order to undergo medical tests and sign his contract as new Tottenham player. The planning is now set to be scheduled. ⚪️🇭🇷 #THFC

Perisić will join Spurs on a two-year deal, confirmed.

Conte knows exactly what Perisic will bring to the table at Tottenham and will add plenty of experience to the dressing room.  It is likely that Sergio Reguilon will now head out of the door with Ryan Sessegnon acting as an understudy to the Croatian. 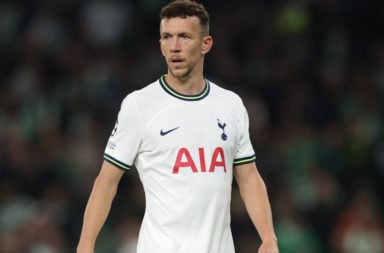