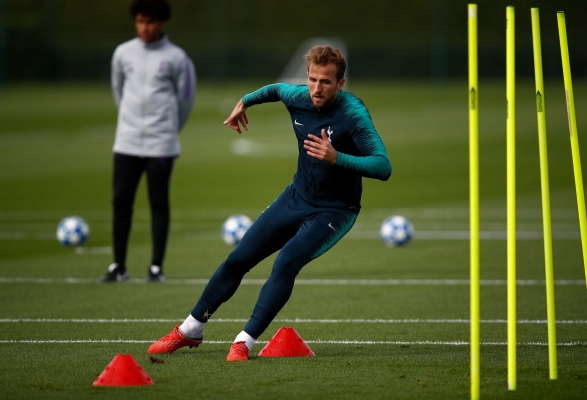 Report: Spurs player pushed for a move to La Liga in January