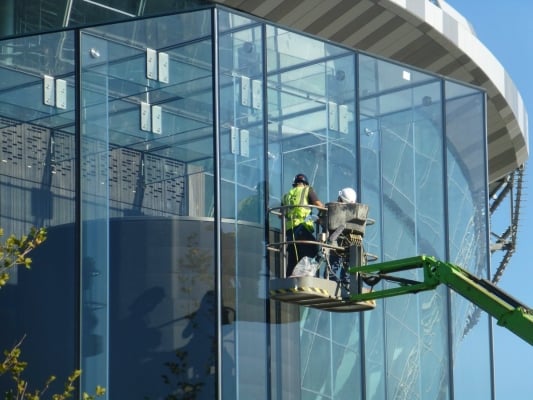 A fellow fan paid a visit to the site of the new Tottenham Hotspur stadium on Sunday to take some photos of the progress of the construction.

The photos show various aspects of the exterior of our new home ranging from the club shop through to more abstract elements of the development.

It is fair to say there was plenty of activity taking place when the photos were taken on Sunday.

The Evening Standard reported yesterday that the club have until Thursday to tell the Football Association if they want to relocate the fixtures against Chelsea and Southampton to Wembley Stadium — with both games expected to be moved to the national arena.

Pundit claims Nuno will be delighted Spurs midfielder is still at...