Home Media Gallery: A glimpse of how the new Spurs dressing room will look 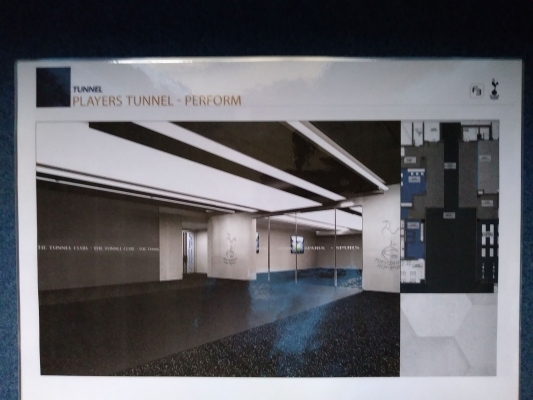 Graphical renders of how the new Tottenham Hotspur dressing room will look once it has been completed are doing the rounds on the net.

The graphic appears to be part of a brochure which also features renders of East and West premium seat lounge, the East and West signature chef’s table and the impressive player’s tunnel.

Work is still continuing at a pace within the new 62,062 seater stadium and it was revealed yesterday that Spurs fans were told that their access cards and membership packs are in the process of being sent out.

The Telegraph revealed on Wednesday that Spurs are now working towards a new opening date of December 15 for the Premier League match against Burnley. The original date of September 15th for the visit of Liverpool had to be delayed due to issues with critical safety systems.

Opinion: Looking at the importance of the stadium name rights to Tottenham

Opinion: Looking at the importance of the stadium name rights to...