Attentions turn back to the Premier League for Tottenham Hotspur this afternoon as we make the trip to Old Trafford to face Manchester United.

One player who won’t be involved for the clash is Harry Kane. Tottenham’s star striker suffered a slight hamstring strain and won’t be risked for the match following the advice of the medical team at the club.

With both teams on 20 points, this is a huge match in respect in the fact that Spurs could build a three point gap against Jose Mourinho’s side and move into second place in the table behind Manchester City.

Below we’ve put together a pre-match gallery ahead of kick off to get you more in the mood for the match. Come on you Spurs! 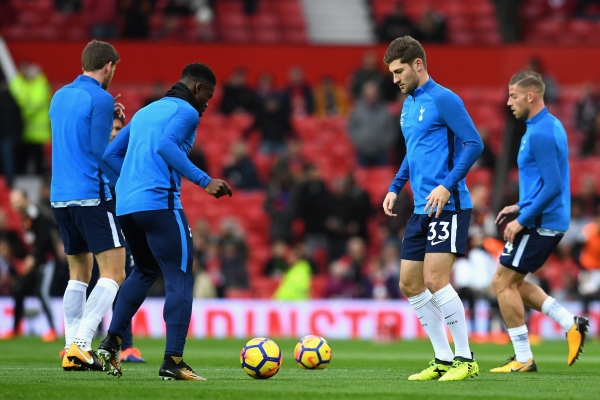