In a first 45 minutes in what can only be described as West Ham United parking the bus at Wembley, the score remains at 0-0 at half time.

Tottenham have had the vast majority of possession with the visitors seeming comfortably to sit back and defend in their own area. It has been nothing but one-way traffic.

Christian Eriksen, Harry Kane and Heung-min Son have all had decent chances to put us ahead.

Even with us dominating possession, Moussa Sissoko has looked shockingly bad.

Below, we have put together a gallery of the best action shots from the first half of action. Here’s hoping the second half opens up and more chances are made. 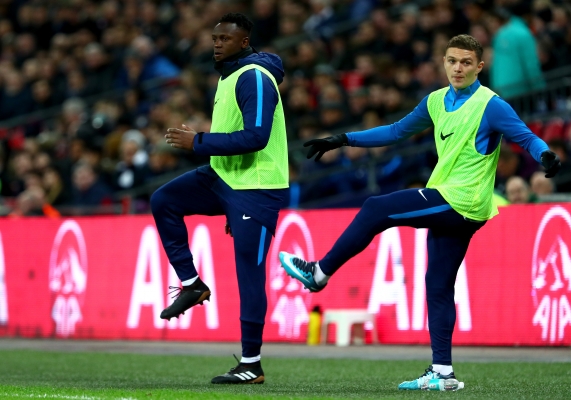 Report: Spurs duo to undergo stint in quarantine upon return to the UK

Report: Spurs duo to undergo stint in quarantine upon return to...