Tottenham Hotspur have today released a new set of images of different parts of the new stadium.

The photos coincide with the official announcement that the first game at the new stadium will take place at 12:30pm on Saturday 15th September and will be televised live on Sky Sports.

Among the set of photos are some shots of the internal concourses, one of which shows the quirkily named ‘The Tap Inn’.

One of the most impressive shots is the inside of the south stand concourse which shows the two giant steel trees, painted white as you make your way to the giant single-tier seating area.  Even the toilet areas are nicer than most hotels, hopefully, the mugs from Arsenal, Chelsea and West Ham won’t be able to cause much damage.

I for one cannot wait for the first match, leaving White Hart Lane was heartbreaking but the prospect of making this our home is just amazing. 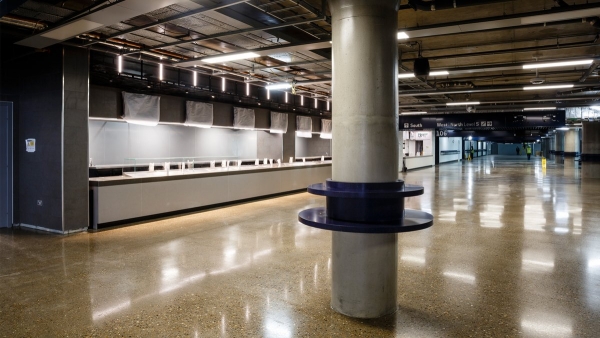 Photos are the property of Tottenham Hotspur.