Home Media Gallery: Which Spurs players were seen taking part in training ahead of...
396
SHARES
ShareTweet

The Tottenham squad have been put through their pages at the club’s Hotspur Way training ground earlier today as preparations continue for Sunday’s Premier League opener against Manchester City in North London. 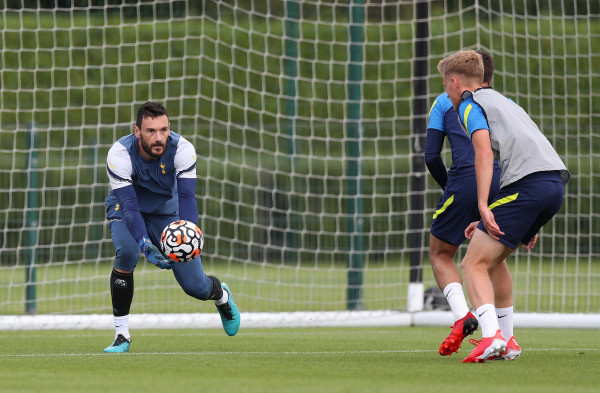 Harry Kane did not take part in the session with the forward due to take his five-day PCR test today and could rejoin the rest of the players tomorrow, providing his result is negative (Dan Kilpatrick).

Tottenham’s recent new signings Bryan Gil and Cristian Romero both took part in the session, while Tanguy Ndombele, who has not featured for the club during pre-season was also present.

Among those spotted taking part in the session were: