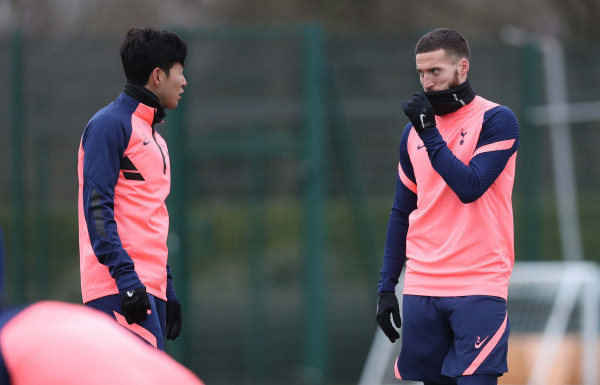 The Tottenham Hotspur players were put through their paces on a cold morning at Hotspur Way yesterday morning as the club go through their final preparations for the visit of Brentford later this evening.

The Bees make the trip to North London with both sides looking to book their place in the final of the Carabao Cup, with Spurs hoping to end their twelve-year wait for silverware.

Spurs came into the match on the back of a 3-0 win against Leeds United at the weekend while Brentford beat Bournemouth 2-1 at home.

Report: Real Madrid to present transfer opportunity to Spurs in the summer

‘Looks ready to go’ – Manager reveals injury boost ahead of...