Gary Neville has criticised Ben Davies for giving the ball away in the lead-up to England’s second goal in Wales’ 3-0 defeat on Tuesday.

Having picked up just a point from their first two group games, Wales needed to beat England to have a chance of advancing to the knockout stages but they were brushed aside by the Three Lions at the Ahmed bin Ali Stadium. 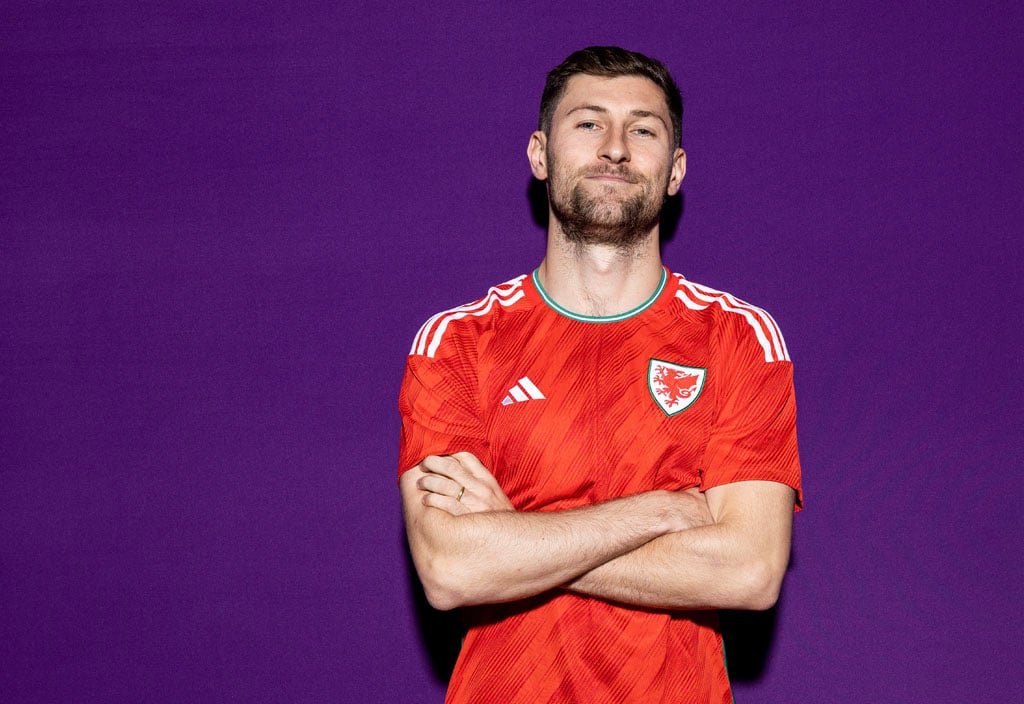 Davies was at fault for England’s second as the Tottenham man conceded possession in his own third, with his Spurs teammate Harry Kane being on hand to capitalise by producing a perfect ball across the face of goal for Phil Foden to tap home at the far post.

It was an evening to forget for the former Swansea man, who came off injured in the 59th minute of the encounter. Neville was critical of Davies for giving away the ball in such a dangerous area.

While analysing England’s second goal, the pundit said on ITV Sports World Cup coverage (29/11/22 from 20:00 onwards): “What I like about Foden is his aggressive position. The ball is on this side of the pitch (England’s attacking right with Kane).

“He’s tucked in. He’s left Roberts the fullback outside. Obviously, Ben Davies had a nightmare (losing the ball). But Phil Foden deserved that (his goal).”

It has been a World Cup campaign to forget for Wales and Davies. Robert Page’s men were arguably favourites to qualify from Group B along with England but they just never got going. To exit the tournament with just one point, having not scored from open play while having conceded six, is indefensibly poor.