Graeme Souness has claimed that Antonio Conte has instilled more confidence into Rodrigo Bentancur since the midfielder arrived at Tottenham.

Bentancur’s arrival in North London back in January of this year was not met with a lot of enthusiasm from the Spurs fan base at the time, which was understandable given that the midfielder had struggled for game time at Juventus in the months preceding his move. 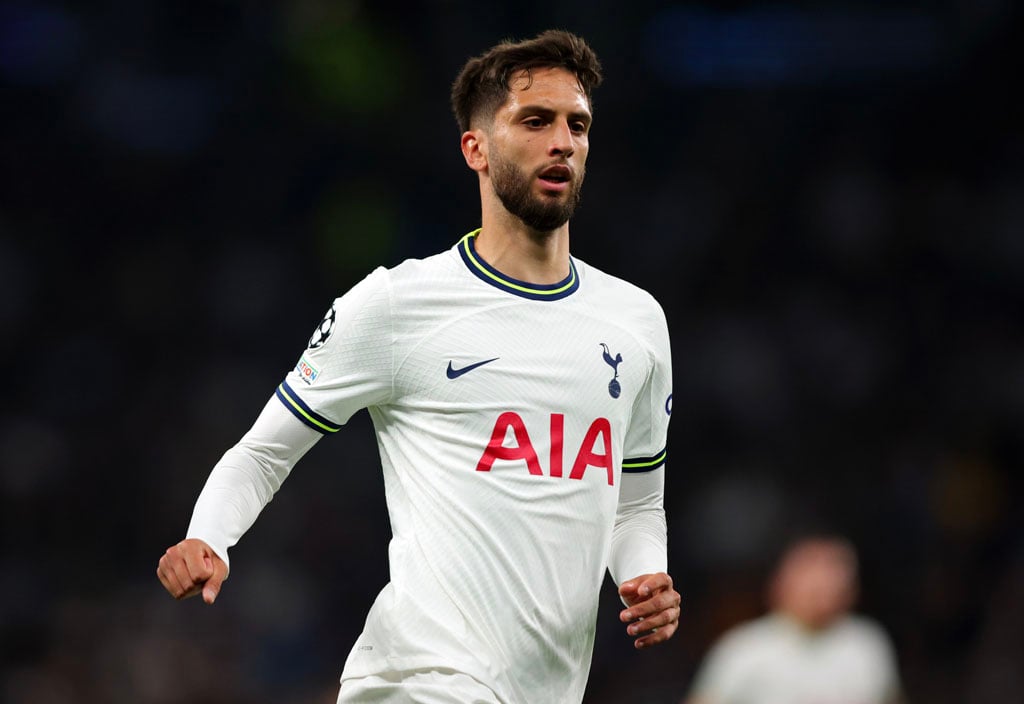 However, the 24-year-old did not take long to establish himself as a mainstay in Antonio Conte’s midfield, and 12 months on from his move, he is now arguably one of Spurs’ most important players.

Bentancur, who had been one of the Lilywhites’ most consistent performers in the first part of the 2022-23 campaign, shone in Uruguay’s clash against Portugal on Monday but he was unable to prevent the South American side from falling to a 2-0 loss.

The Tottenham man produced one moment of fantastic quality in the 32nd minute as he picked up the ball in his own half and went on an amazing solo run, beating three Portuguese defenders, but saw his effort saved by Diogo Costa in goal.

Souness suggested that Conte has given Bentancur the confidence to express himself in the final third.

The pundit said regarding the midfielder’s run on ITV (7:54 pm, November 28, 2022): “That could be Conte the coach, and he is getting more confidence. He wants to score, he feels he can score, and he should have scored a goal tonight.”

While Bentancur always processed a great engine and abundance of technical quality, he has added a facet to his game over recent months by making more forays forward.

That is not a part of his game that we saw during his time at Juventus and so, Conte and his coaching staff deserve credit for encouraging the 24-year-old to express himself in the final third.