In their weekly update on the Tottenham players who are out on loan, Football.London have revealed that Udinese boss Andrea Sottil waxed lyrical about Destiny Udogie.

Udogie was one of the best players on show in Udinese’s 1-1 draw against Empoli last week, picking up his second assist of the season and the left-back subsequently played 69 minutes on Saturday as the Serie A club fell to a 1-0 loss to Juventus at the Allianz Stadium. 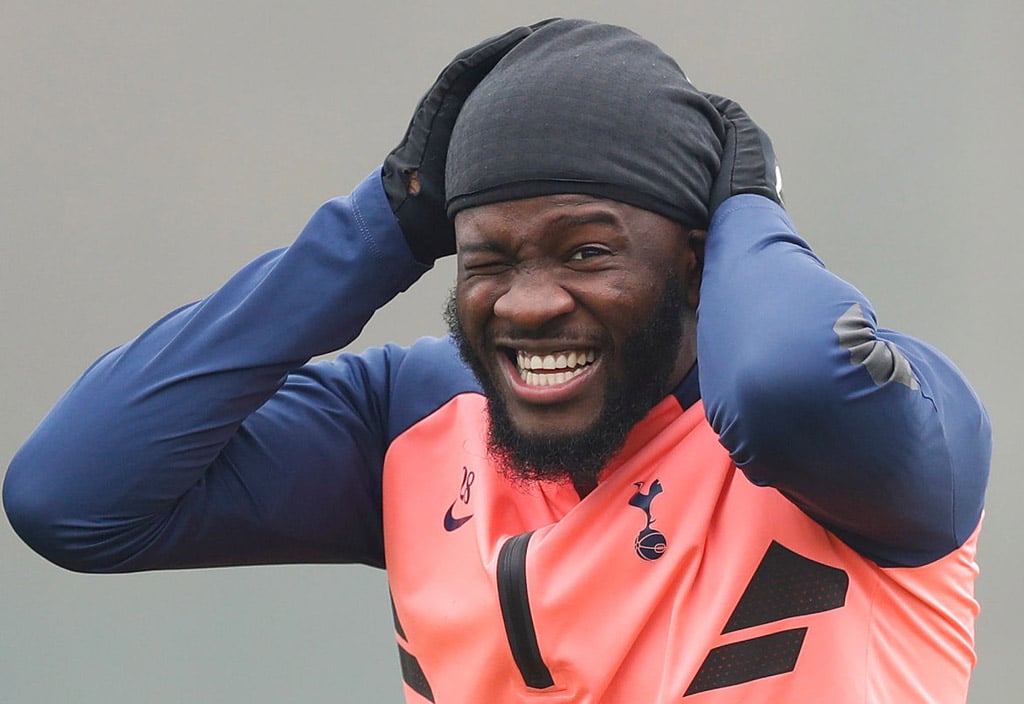 Sottil admitted after the defeat that the 20-year-old was not 100 per cent fit but remarked that the Italy Under-21 international is developing nicely.

He said about Udogie (via Football.London): “He is extraordinary, he has to take care of the defensive phase and sometimes try to put fast balls in the middle without touching the ball too many times.

Meanwhile, Harry Winks, who has been hampered by an ankle injury so far this season, was named in Sampdoria’s matchday squad for the first time on Sunday and was an unused substitute as they fell to a 2-0 loss to Napoli.

Tanguy Ndombele came on for a 20-minute cameo in the same game but Luciano Spalletti did not seem to be best pleased with the midfielder’s work, with the 63-year-old seen asking the on-loan Tottenham man after the final whistle: “Why you stay there? Why you stay there?”

Spalletti clearly not happy with Ndombele at the end of the Inter game “why you stay there?!” 😂
pic.twitter.com/gYVWzZa8U5

Football.London also revealed that Sergio Reguilon, who had a year to forget in 2022, has had a promising start to the new year, having got minutes off the bench in Atletico Madrid’s 1-0 defeat at Barcelona on Sunday as well as in their Copa del Rey clash against Real Oviedo in midweek.

Meanwhile, Joe Rodon has been an unused substitute in all of Rennes’ matches since the restart while Giovani Lo Celso remains sidelined with the hamstring injury that saw him miss the World Cup.

Dane Scarlett was not eligible to play against his parent club in Portsmouth’s 1-0 FA Cup third-round loss against Spurs on Saturday while Troy Parrott is expected to be back on the pitch soon for Preston North End after recovering from his injury.

Fabio Paratici’s decision to sign Udogie looks better and better with each game that the 20-year-old plays for Udinese. It looks like we have a real gem on our hands. However, Spalletti’s public criticism of Ndombele is a little concerning as it seems like Napoli might reconsider whether they want to activate the option to sign the Frenchman permanently. 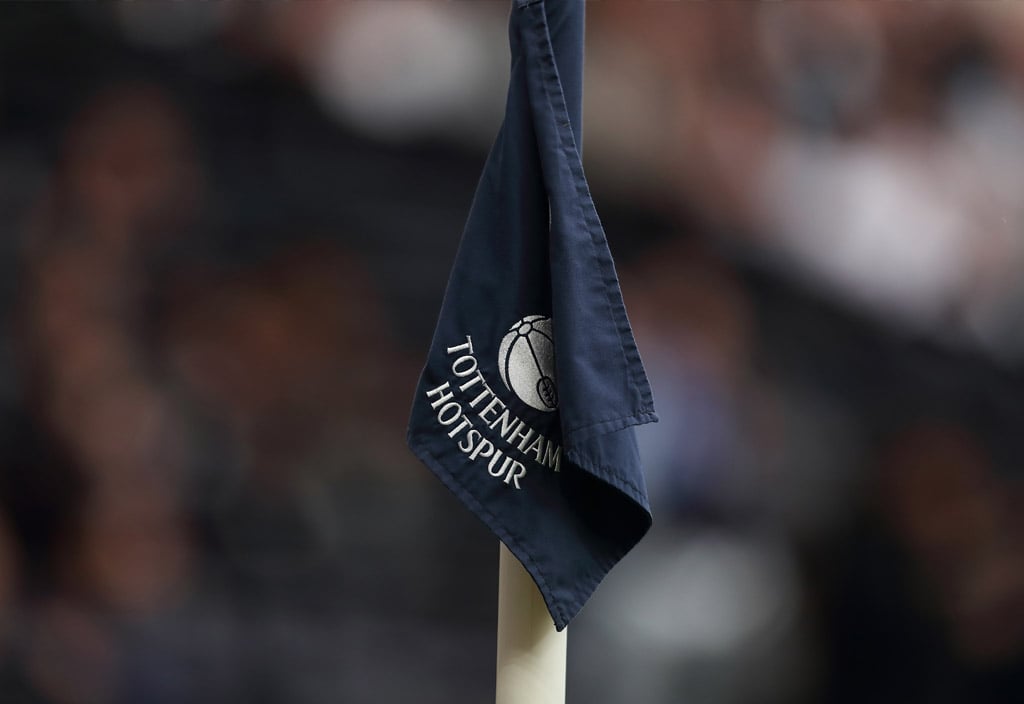