Tottenham Hotspur have already released and played in three different kits so far this season across all competitions.

Of course, the North London club stuck with their Lilywhite traditions when it came to the home jersey, opting for a deep green for the away kit and a yellow for the third.

However, if reports are to be believed, the North London side are not yet done on the kit front this season, as a fourth may be on the horizon.

Footy Headlines today revealed a selection of images for this fourth kit, claiming that it could be inspired by the famous Nike Air Max design.

The report also adds that Nike will be releasing a fourth kit for Liverpool, PSG and Barcelona too in the coming weeks.

The leaked images depict a grey and back kit that looks very similar to the yellow third strip, with the gradient pattern getting darker as you move down the shirt.

Check out the images below (ofoball): 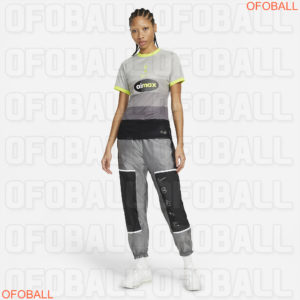 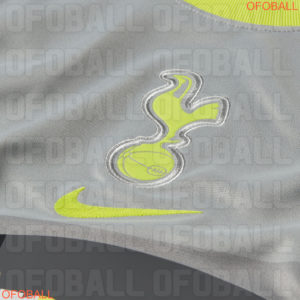 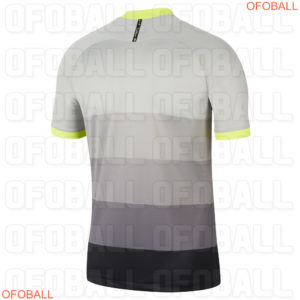 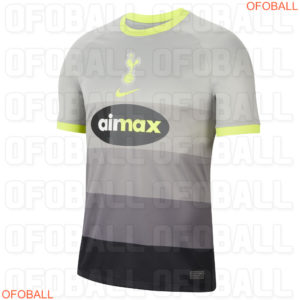