Tottenham Hotspur secured back to back wins in the Premier League last weekend with a 3-1 win against strugglers Sheffield United.

Serge Aurier, Harry Kane and Tanguy Ndombele scored for Spurs as they eased their way past an underwhelming Blades side who only have one top flight win to their name this season.
Crooks was impressed with the performance of Ndombele, who scored a stunning second half goal and cited an obvious improvement in the relationship between the Frenchman and Jose Mourinho.
Harry Kane was also deserving of a place in the BBC pundit’s eleven with Crooks labelling the efforts of the England captain at Bramall Lane as being in sparkling form.
The former Spurs defender claimed that the North Londoners are not good enough to win the title this season but will push for a top four finish.
Crooks told the BBC about Ndombele: “It’s clear that the relationship between Tanguy Ndombele and Jose Mourinho has improved immeasurably from the days when the Tottenham manager wouldn’t give the player the time of day. Over a period of months we’ve seen the France international start to dominate matches and seen Mourinho less inclined to substitute the player late in games. Ndombele has, in return, grown in confidence and looked very impressive away at Sheffield United. His goal was quite brilliant and while Spurs have lacked craft and ingenuity in midfield, especially at home, here is a player who might suddenly provide the answer.”
He added about Kane: “Tottenham’s 1-1 draw at home against Fulham wasn’t that impressive, unlike Harry Kane’s diving header, but make no mistake the victory away at Sheffield United was as good as it gets. It may have been the way Mourinho set his team up that may have had something to do with it. Conceding one goal is bad enough for Mourinho but he’s quite entitled to collect all the points if you score three goals away from home. Kane was in sparkling form and produced the most exquisite finish to put Spurs 2-1 up against the Blades, who are becoming increasingly desperate for points. Spurs may not be good enough to win the title but they look capable of finishing in the top four.”
Tottenham return to action on Monday evening when they face Wycombe Wanderers in the FA Cup. 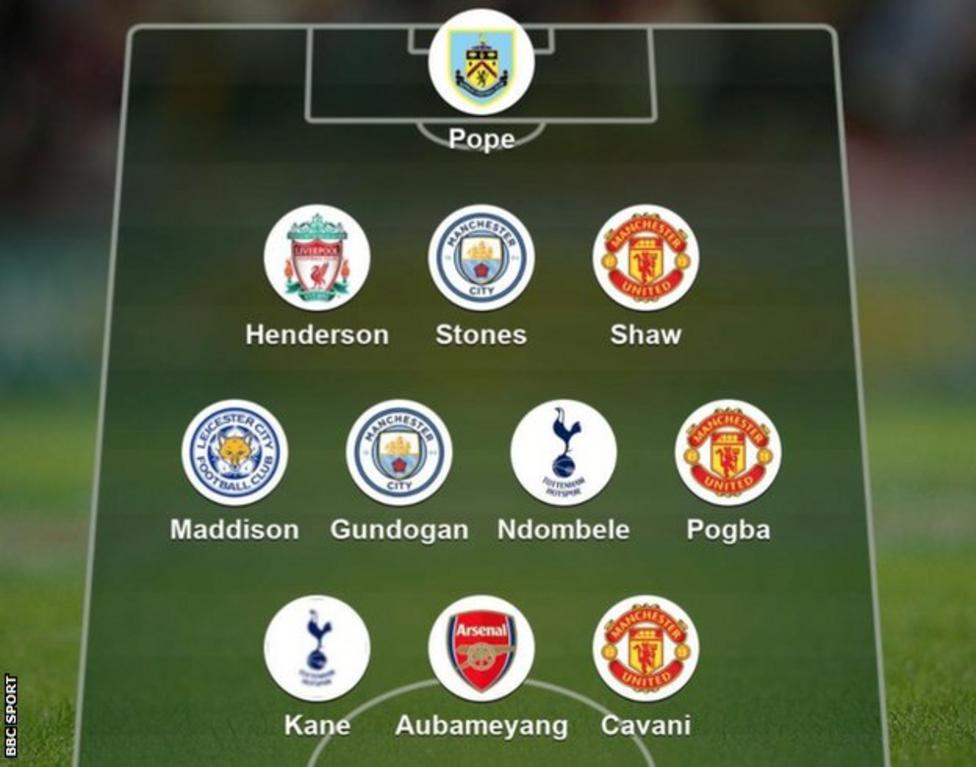