Antonio Conte has admitted that Tottenham had to change their plans regarding the players who are not going to the World Cup, due to some national teams arranging two friendly matches.

Spurs will have a number of representatives at the World Cup in Qatar, however, even those who will not be travelling to the tournament, will not be able to put their feet up for long after this afternoon’s clash against Leeds United at the Tottenham Hotspur Stadium. 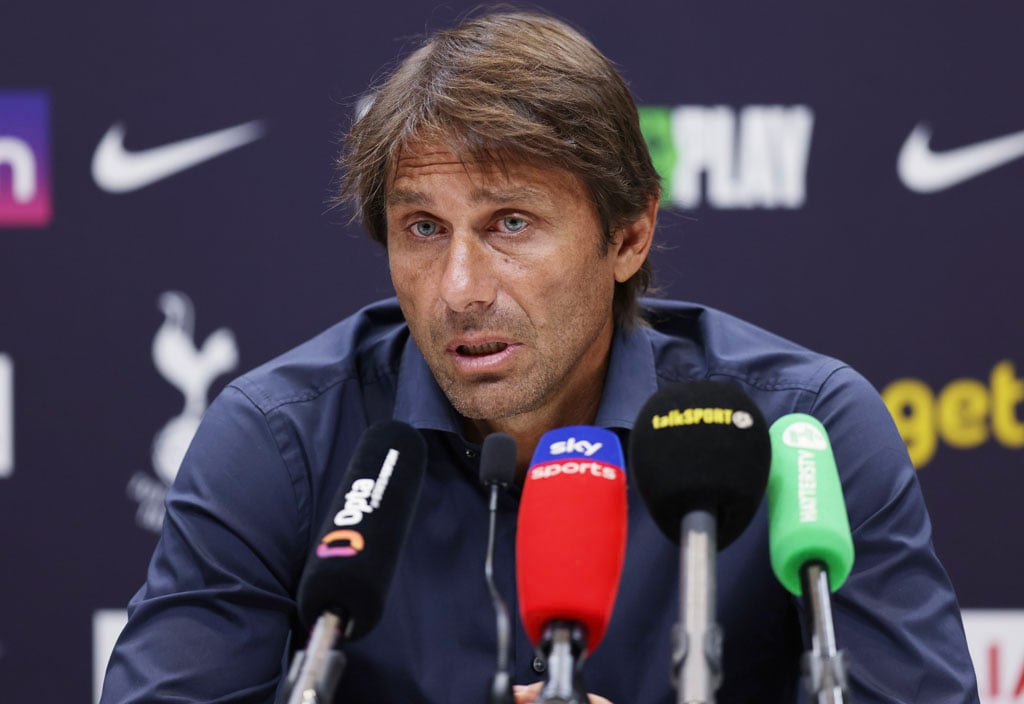 This is because the likes of Matt Doherty, Dejan Kulusevski, Yves Bissouma and Davinson Sanchez, whose nations have not qualified for Qatar, will also join their national teams for a couple of international friendlies over the coming weeks.

Conte admitted that this late decision has derailed Tottenham’s plans regarding the mid-season break, having originally revealed last month that he wanted to organise a warm-weather training camp for the Tottenham players who will not be at the World Cup (Football.London).

The Tottenham head coach also explained that the club have decided against holding a warm-weather training camp during the World Cup as it was ‘difficult’ to find the right sort of arrangement.

When asked what the club’s plans are for the players who will not be heading to Qatar, the Italian told Football.London: “Honestly, we told the players not involved in the World Cup that they could stay at home. Instead, at the last moment, many national teams decided to play two friendly games.

“Before our idea was to try to find a solution to go away from London and to go to stay in a place with sun, but in the end it was difficult to find this type of solution for the club and for this reason we continue to stay here, having training sessions and use our training ground.”

It is quite shocking that pointless international friendlies are being arranged at this time, especially given the workload that the players have had this season. That yet again proves that football’s governing bodies do not care about player welfare despite the lip service they pay to it.