Pickford, who used to have a reputation for dropping semi-frequent clangers not too long ago, has seen his reputation soar over the past couple of years, thanks in part to his displays in an England shirt. 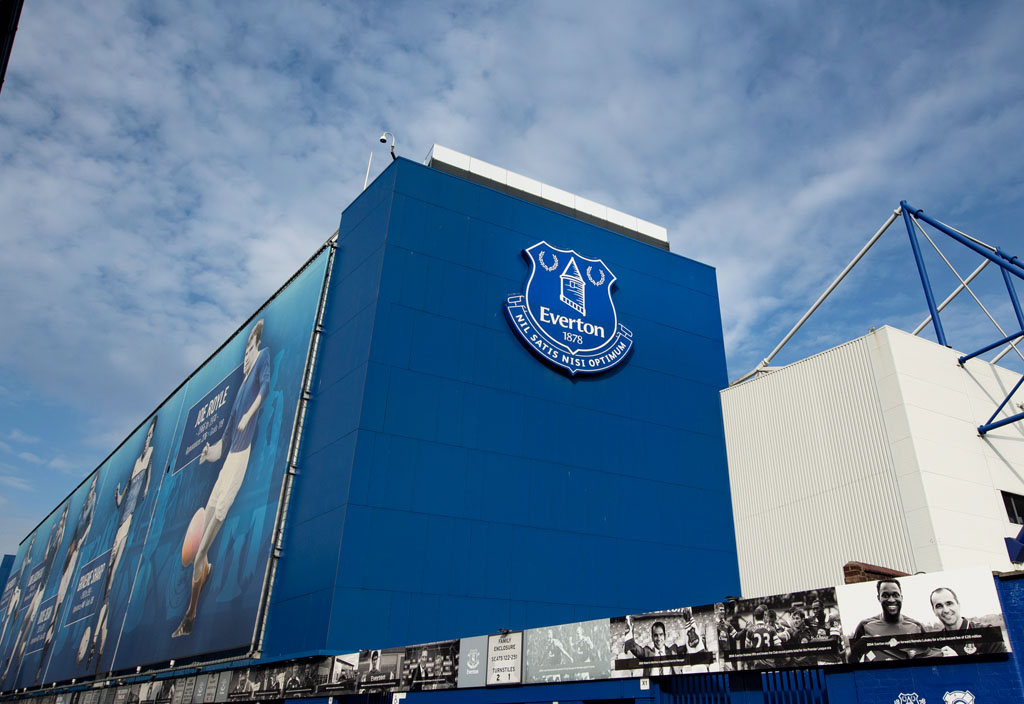 The 28-year-old was once again extremely reliable between the sticks for the Three Lions during the World Cup in Qatar.

Unsurprisingly, Pickford is thought to be on Tottenham’s radar, with TuttoMercatoWeb reporting earlier this month that the England star is the Lilywhties’ top target to take over the goalkeeping reins from Hugo Lloris next summer.

However, speaking to talkSPORT a couple of days ago, Frank Lampard played down the possibility of the goalkeeper leaving the club, insisting that the Toffees can match the ambition of their number one.

Phillips has now revealed that it is not just Spurs who are chasing Pickford but also a number of other clubs, including Chelsea.

When asked about the Everton star, the journalist told GiveMeSport: “He’s got a lot of interest. Tottenham, even Chelsea have been linked to him recently. I know that there is interest from Chelsea’s side as well, but there are a number of clubs.”

Pickford will likely be sought after by not just Chelsea and Spurs but also Man Utd, who are likely to be on the lookout for a goalkeeper next summer.

The Toffees star would have only a year left on his contract next summer if he does not sign a new deal and Everton could look to get a bidding war going in order to get maximum value for the 28-year-old.