Birmingham World reporter Charlie Haffenden has revealed that Tottenham’s offer for Leandro Trossard was laughed off by Brighton.

Multiple outlets over the last couple of weeks have reported on Spurs’ interest in Trossard after it became public that the winger had fallen out with Brighton boss Roberto de Zerbi (Football Insider). 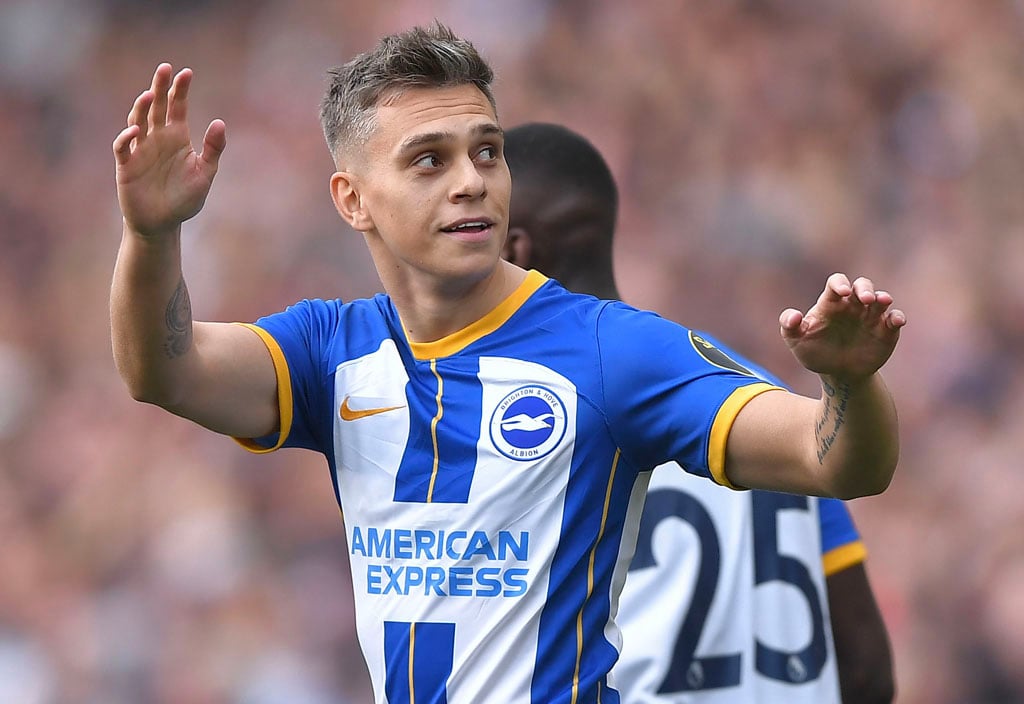 The Athletic reported at the start of this week that Tottenham had made a verbal off of £12m for the 28-year-old, which was turned down by the Seagulls.

It then emerged on Thursday that Arsenal had moved swiftly to strike a £27m deal with Brighton for Trossard. Haffenden has now suggested that Tottenham came nowhere close to striking a deal for Trossard, stating that their £12m bid was ‘laughed off’ by De Zerbi’s men.

🚨 Brighton will not let go of Leandro Trossard easily, regardless of the situation between the player and manager. It can be resolved over time.

The fact that Spurs only offered £12m suggests that it was merely an opportunistic bid once it became clear that Trossard had fallen out with De Zerbi, rather than the Belgian being one of Conte’s top targets.

Having said that, the Tottenham hierarchy do not have any excuses not to sign a top attacker before the window closes. My suspicion has always been that Nicolo Zaniolo is the man Conte wants.