CBS Sports reporter Ben Jacobs has claimed that Thomas Tuchel will not be Tottenham’s top target to replace Antonio Conte if the Italian departs the club.

The prospect of a divorce between Spurs and Conte now seems far likelier on the back of the Lilywhites’ poor run of form since the Premier League’s restart. 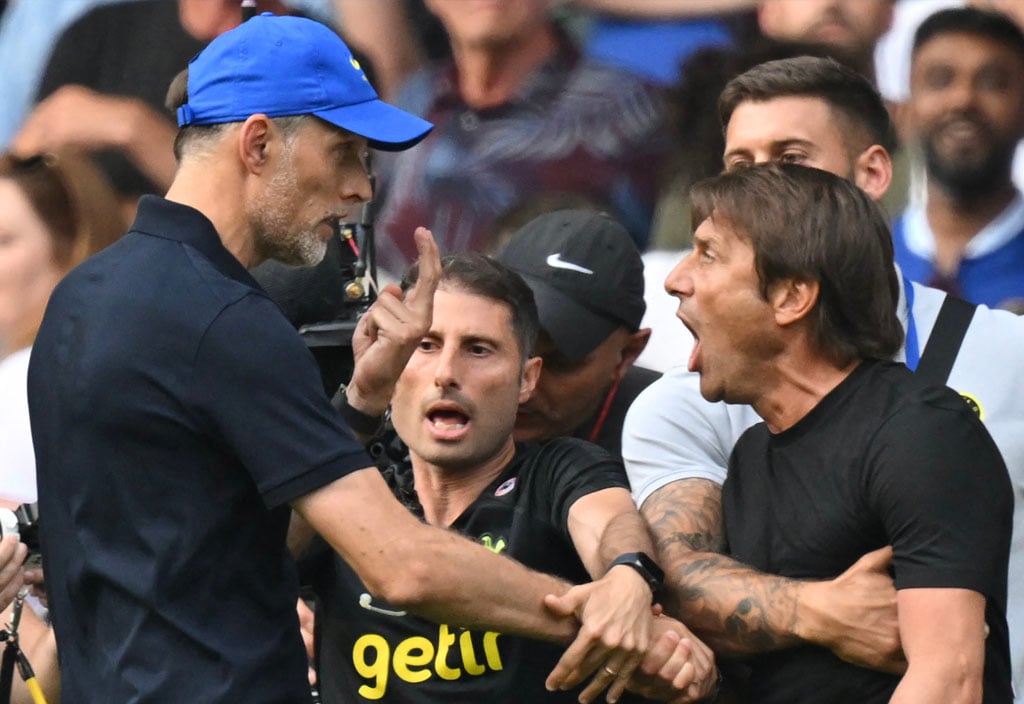 The Daily Mail reported on Monday that the Italian’s future at Spurs is ‘increasingly uncertain’ and that the Lilywhites could either turn to Tuchel or former boss Mauricio Pochettino if they decide to part ways with the 53-year-old.

This was also backed up by The Evening Standard on Wednesday, with the publication claiming that the German would be open to taking over at Tottenham despite his love for Chelsea.

The report claimed that the former PSG boss is now ready to return to football and will listen to Spurs’ proposal should they contact him.

However, Jacobs has now taken to social media to state that Tuchel will not be the North London club’s top target, with others, including Mauricio Pochettino, more likely to be approached.

Told Thomas Tuchel is not Tottenham's priority if Antonio Conte departs. There will be other candidates, including Mauricio Pochettino, ahead of Tuchel for consideration should Conte exit. pic.twitter.com/f6k9yIjztf

As long as Paratici remains in charge, my suspicion is that Tottenham are more likely to target Tuchel than Pochettino as Conte’s replacement as the Spurs managing director’s philosophy is more in line with the German’s than the Argentine’s.

One could also make the case that the current makeup of the Tottenham squad suits the kind of football that Tuchel wants to play while the squad would need major surgery to suit Pochettino’s preferred style.