Former Sunderland striker Kevin Phillips has claimed that signing Diego Costa might backfire for Tottenham since the Atletico Madrid man might kick up a fuss if he does not get regular game time.

Costa has fallen down the pecking order at Atletico, having made just seven appearances for the club so far this season and is now a free agent after the Spanish club ended his contract early (BBC).

Meanwhile, Mundo Deportivo have named Tottenham as one of four clubs who are interested in snapping up the Spanish international, with Napoli, Everton and Fenerbahce being the other three.

Phillips has questioned if Costa would want to come to Spurs and play second fiddle to Harry Kane and suggested that the former Chelsea man could turn out to be a negative influence on the Tottenham dressing room.

Reacting to reports linking Costa with a reunion with Jose Mourinho in North London, the pundit told Football Insider:

“If you got the Diego Costa that was annoying and a handful at Chelsea he would be a good fit for a lot of Premier League sides.

“Would he come to Tottenham? He would be fighting Harry Kane again.

“He has shown that he can be a bit moody so would you want to bring a player in who could upset the apple cart? It is a difficult one.

“I probably don’t see him coming back to the Premier League. At this stage of his career I think the pace of it might be a bit too much for him.”

It is just Antonio Conte that Costa did not get along with during the striker’s time at Chelsea. He always had a good relationship with Mourinho, just like he does with Simeone. So, I would not worry about him being a negative influence on the dressing room.

I do however doubt if he still has the quality to do a job for us in the Premier League, even if he is used sparingly as a back up to Kane. It is clear to see that the Spaniard has declined quite considerably over the last couple of years. 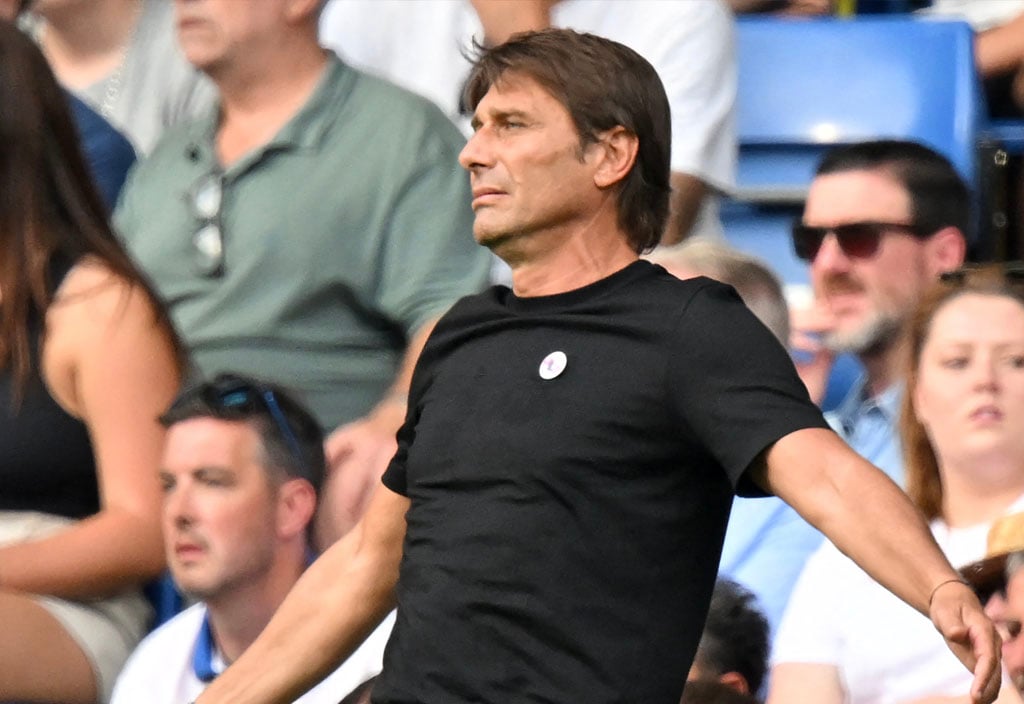 Pundit claims rumoured Spurs target would be an upgrade on Hojbjerg