Kieran Trippier has named former Tottenham midfielder Mousa Dembele as the best player he has played with in his career.

Dembele spent six and a half years at Tottenham after joining the North London club from Fulham in the summer of 2012. The Belgian international made 249 appearances for the Lilywhites, scoring 10 goals for the club in all competitions (Transfermarkt). 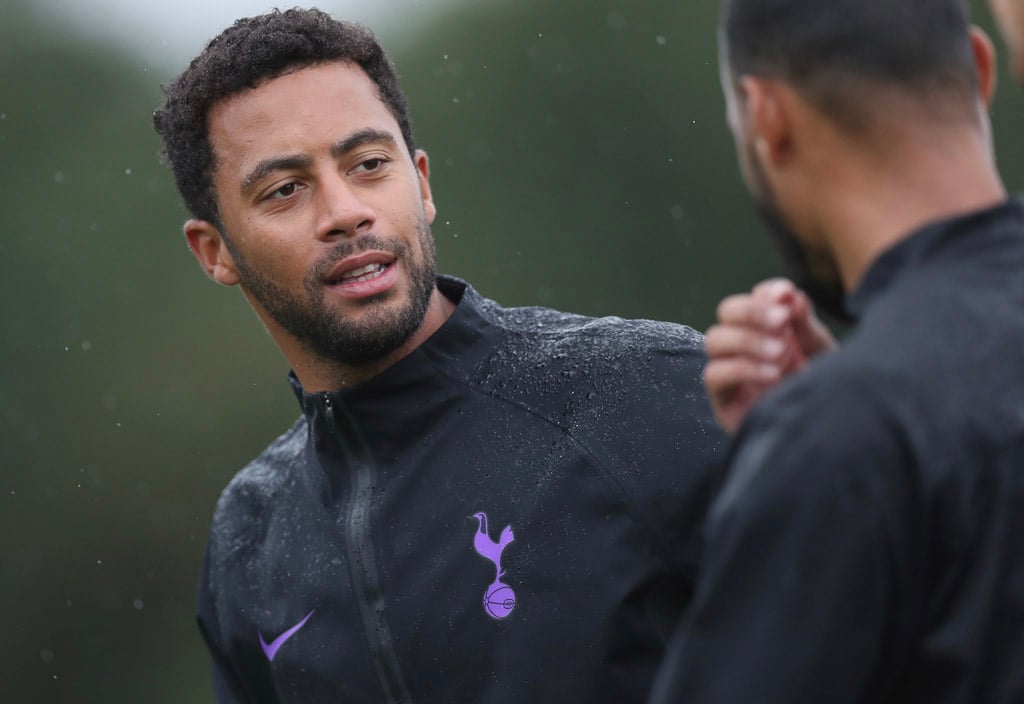 He was an important part of the Mauricio Pochettino revolution at Spurs, which saw the club challenge for the Premier League title during the 2015/16 and 2016/17 campaigns.

The midfielder departed the North London club to join Guangzhou City back in 2019 and he is currently without a club after his contract with the Chinese Super League side ran out earlier this year.

Trippier has played with a host of world-class players at Spurs, Atletico Madrid, Newcastle and the England set-up but the former Tottenham man did not hesitate to name Dembele as the best among the lot, describing the Belgian as a ‘magician’.

“The guy was an absolute magician with the ball. I haven’t seen anybody like him before. So I’ve got to say, him.”

Our decline under Pochettino started when Dembele departed the club in January of 2019, which shows just how important the Belgian was to our system.

One of the reasons we were able to press as high up the pitch during the first couple of years of Pochettino’s reign was because of the insurance that Dembele provided with his ability to win the ball back, hang on to it in tight areas and progress it up the field.

While it is still early days, Bissouma has now started showing glimpses of the same ability and Spurs fans will be hoping that the Mali international can go on to develop into a similar player to Dembele.