Dejan Kulusevski has revealed that he has a lot of admiration for Antonio Conte, stating that the Italian personally runs each training session rather than letting his assistants do all the work like some other coaches.

Conte has a reputation for being a hard taskmaster and a disciplinarian as evidenced by the brutal regime he put the player through in pre-season (Daily Mail). 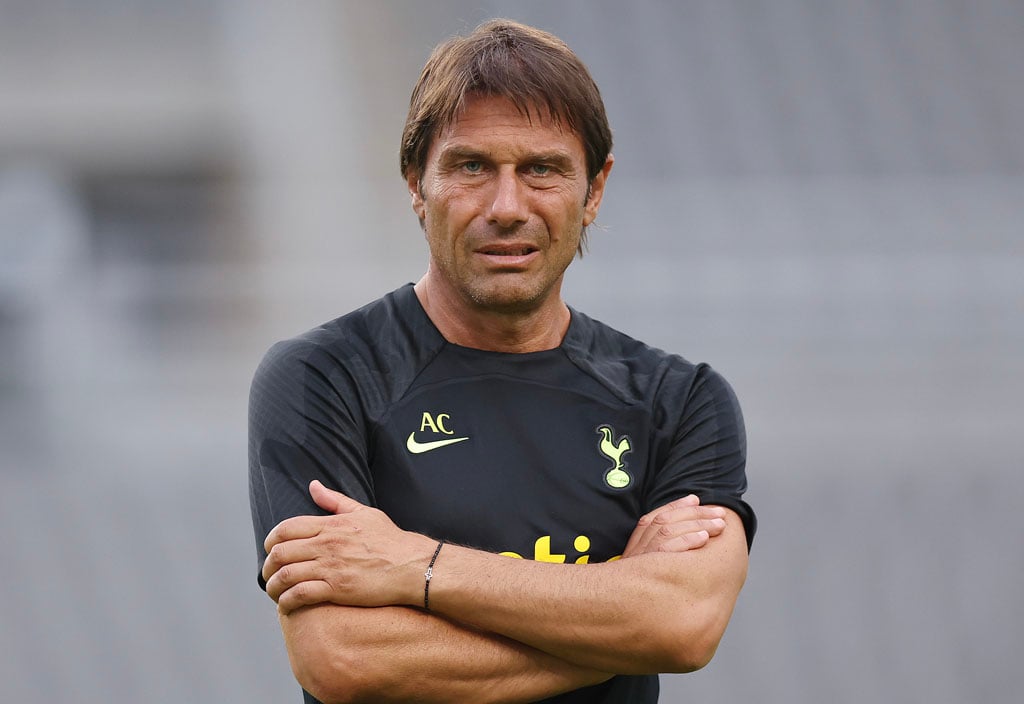 The Italian has also had more than his share of falling outs with some of the players he has managed in his career so far (Football.London and Daily Mail) but that has not been the case at Spurs.

In fact, the 53-year-old has often defended his players publicly as we saw on Monday after the 2-2 draw against Brentford, where Conte refused to criticise his centre-backs for defensive lapses (Football.London).

Kulusevski has now explained that although the Tottenham head coach can be really strict, he has a kinder side to him and cares about his players.

The Swede told Calciomercato about Conte: “He’s very strict, he has a lot of rules. At the same time, he is very kind, he really cares about the person behind the player.

“He takes care of everyone on the training ground, including young people. Some coaches don’t even train the team, but let the assistants take care of it, he’s there with everyone and gives everything he has every day. I admire him.”

Conte has reiterated time and again that he has found a squad of not just good players but also “good people”. That is part of the reason why I believe that the Italian will be tempted to stick around at the club and pursue a relatively longer-term project than he is used to.