Antonio Conte has named his Tottenham Hotspur side which will take to the field in this afternoon’s early kick off in their FA Cup clash against Portsmouth.

Managerless Pompey are the visitors to the Tottenham Hotspur Stadium in the third round of the world’s oldest club competition with the north Londoners looking to take the first step in ending their long wait to win a trophy.

The FA Cup represents Tottenham’s best chance of ending their nearly fifteen year wait for a competitive trophy having already been embarrassed by Nottingham Forest in the Carabao Cup.

The mood surrounding Tottenham had been bordering on toxic after failing to beat both Brentford and Aston Villa, however, the second half performance in the 4-0 win over Crystal Palace on Wednesday evening was slightly more encouraging heading into this fixture.

These two teams last met in the 2010 FA Cup semi-final, when Frederic Piquionne and a Kevin-Prince Boateng penalty earned Portsmouth an extra-time win.

This is who starts for Conte’s side in N17 this afternoon:

Here's how we line-up this afternoon! 👇 pic.twitter.com/SAhloWPJVF 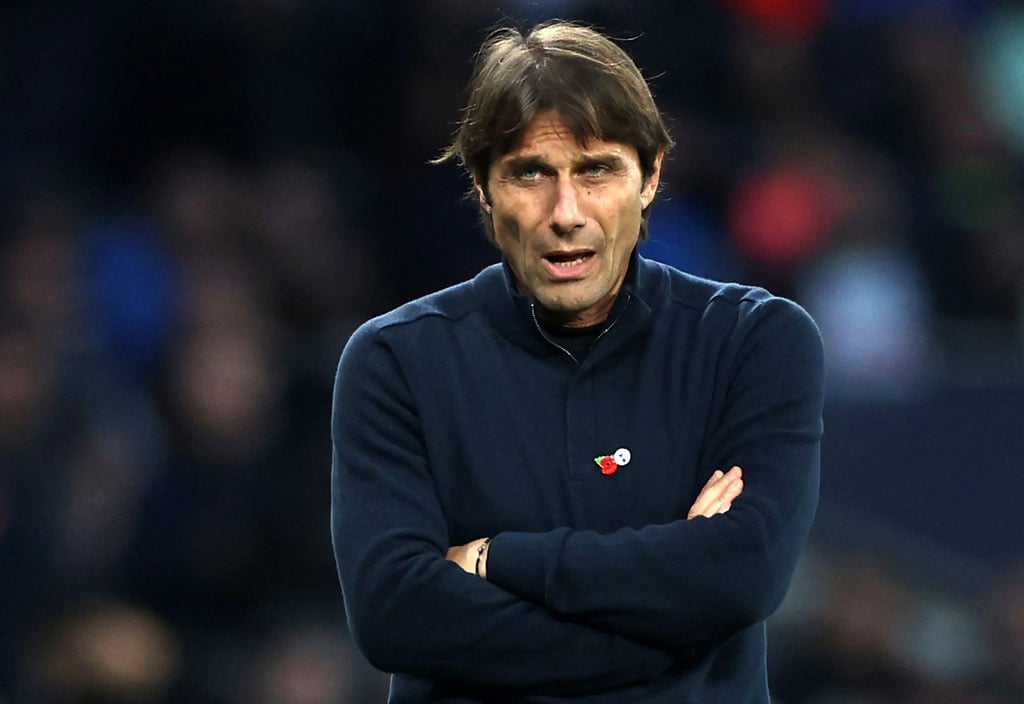 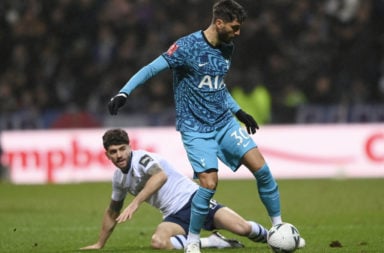