Tottenham Hotspur defender Matt Doherty has commented on the controversial VAR decision which ruled out a late winner for his side in the Champions League game against Sporting Lisbon last night.

Spurs went into the crucial Group D fixture knowing that a win at home to the Portuguese side would secure qualification for the knockout stages of this year’s Champions League. 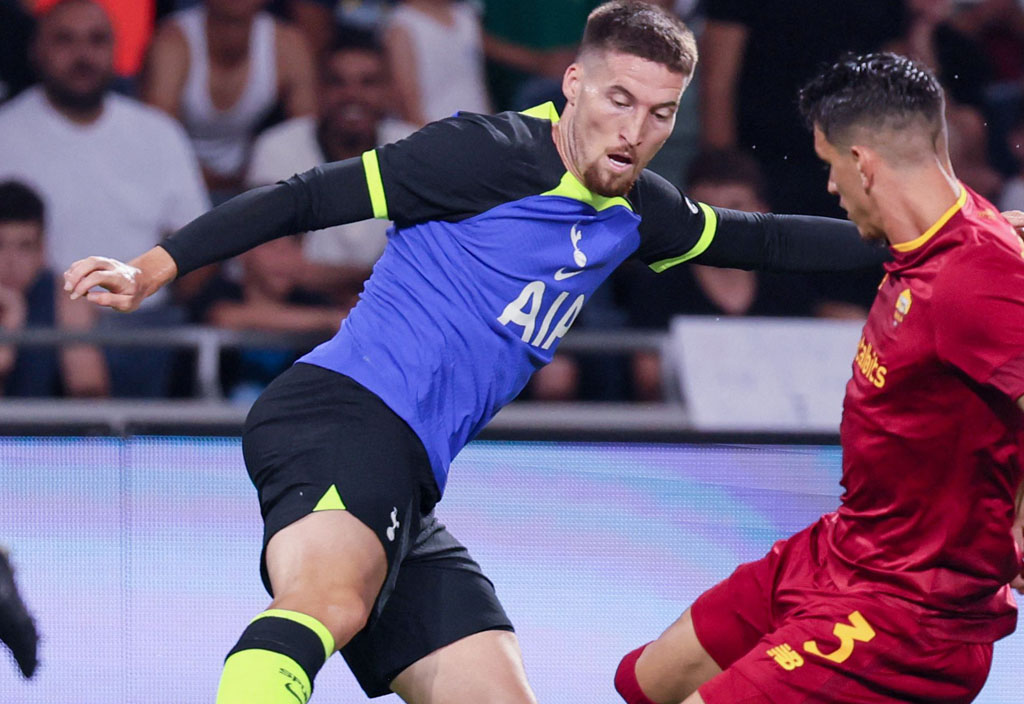 Despite being overrun in the first half and going a goal down, Spurs rallied in the second half and scored an equaliser through a Rodrigo Bentancur header, his second goal of the season (Transfermarkt).

As time ticked away, the North London side pressed for a winner, and they thought they had found it when Harry Kane tucked away a loose ball in the box in the 95th minute. With the last kick of the game, Spurs looked set for victory.

That is, until a lengthy VAR review ultimately decided Kane was in an offside position when the ball was played, and the goal was chalked off.

Speaking to BT Sport Football after the game, Matt Doherty had this to say about the incident: “I think you can see from the celebrations we thought we won it. I don’t really know what happened at the end.

“I thought because it went backwards and hit a defender it was a different phase of play. I’ll have a look at the rule book. A few of us don’t have a clue what happened.

Doherty admitted Spurs weren’t at their best before that though, saying, “If we’re being honest we didn’t play that well. They nullified us in the first half and deserved to be ahead.”

On the situation in Group D now, Doherty had said: “We’re top of the group. It’s not how we wanted the night to go but it’s still in our hands.

“I wish we knew [why they can’t play well for a whole game]. We’re analysing games and training sessions, watching a lot of videos to find out how we can perform for 90 minutes and play like we can play.

“We have a few days to look back and see what went wrong before we play on Saturday. I think it’s clear to see we want to play like we did in the second half for 90 minutes. We know we’re capable of doing it but it’s what we’re struggling to do.”

The VAR decision was incorrect in my opinion. The ball was indeed played backwards, and from my knowledge of the rules, that means Kane cannot be offside. Regardless, we weren’t good enough on the night, and that kind of first-half performance needs to be stamped out very quickly otherwise it’s going to be a long and disappointing season.

Report: AC Milan could be without key star for CL clash against Tottenham