Tottenham Hotspur assistant head coach, Cristian Stellini has given a glowing review of the work Ryan Mason does behind the scenes in North London.

Although Mason was forced to call time on his playing career early following a nasty head injury, he was quickly welcomed into the Tottenham coaching setup. And after impressing at youth level, Mason was even handed a spot on Conte’s first-team coaching staff when he joined in November 2021. 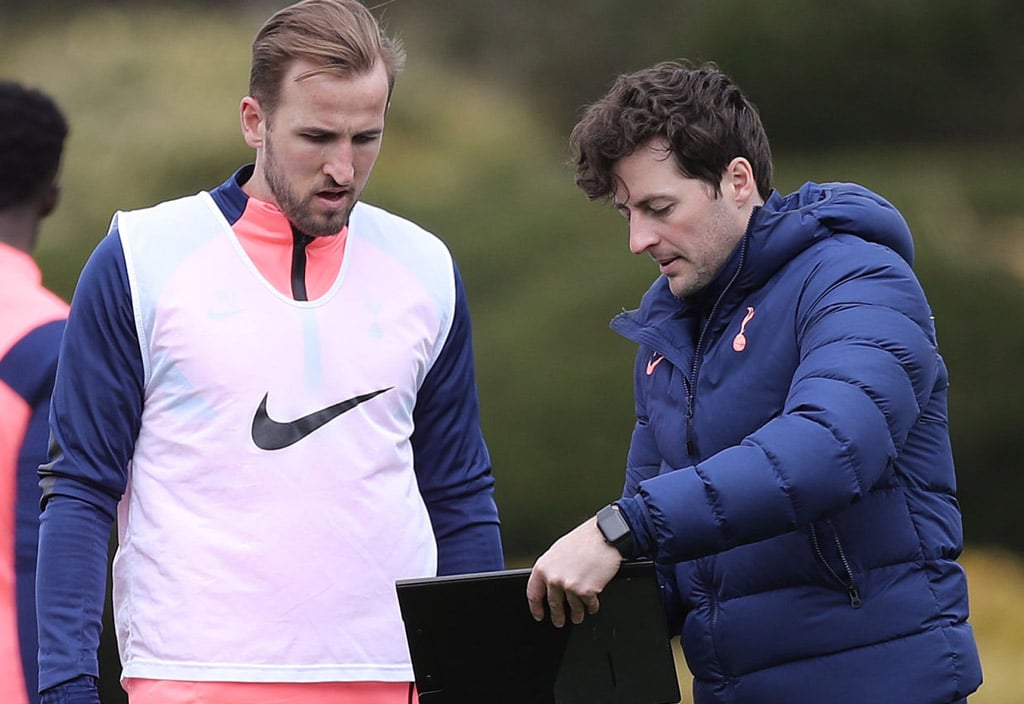 Of course, Ryan was even given a taste of the managerial hot seat for a short stint following the sacking of Jose Mourinho in 2021, leading Spurs out for the Carabao Cup Final against Man City.

Cristian Stellini believes the youngster has a future as a manager, but needs to build experience before he follows that path. The Italian also spoke of what a great help Mason has been behind the scenes, especially when Conte was missing following his red card in the Champions League recently.

Stellini said (Football London): “Ryan helped me a lot. I said before the match against Marseille that I was there to represent the club, but I represented also the staff, and Ryan Mason is an important part of our staff.

“He helped me and Antonio a lot as well. I hope that he can be a manager in the future. He needs experience because he is young, but he is smart, good. He lives football with passion, and he is a good help for everyone.”

Ryan Mason really seems like a great guy to have around the club, especially for the younger lads as an example of the route from academy to first-team. And I would agree that I can see him going down the management route in the next ten years or so. But hopefully he stays at Spurs for now.