A new advert for job vacancies on the new Spurs stadium site suggests the new ground may not be ready until 2019.

The new Spurs stadium was due to open on 15 September for the Premier League tie against Liverpool.

However, the club recently announced this would not be the case due to health and safety issues.

Some eagle-eyed Spurs fans have noticed a job vacancy advert on Conradconsulting.com which hints the stadium will not be ready until next year.

The end date of the contract role is stated ‘February 2019’ which is also supported by the job description:

‘Everyone knows Tottenham Hotspur’s stadium has faced huge delays and will never be ready for the upcoming season.’ The advert has since been replaced with a more professional description.

However, the contract date is still stated at six months:

‘They are currently working on a major iconic project in North London and are in need of a Site Manager.’

‘There is 6 months work left on the project (continues).’

Spurs fans, are you concerned about these latest job vacancy adverts? 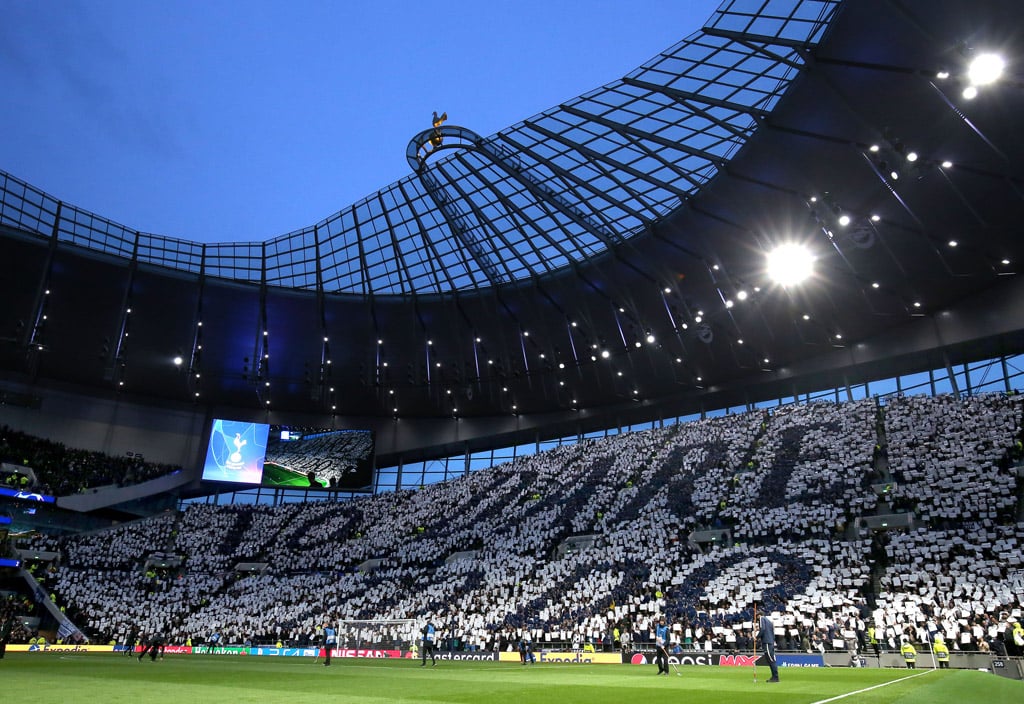