Pierre-Emile Hojbjerg has said that Tottenham can hold their head up high after the way they have performed in the first part of the season, insisting that they still have all to play for when the campaign resumes.

There was a real feeling of optimism surrounding Spurs at the start of the season, with the Lilywhites making their best-ever start to a Premier League campaign after ten games (Tottenhamhotspur.com). However, much of that feel-good factor has since dissipated, due to some poor results over recent weeks. 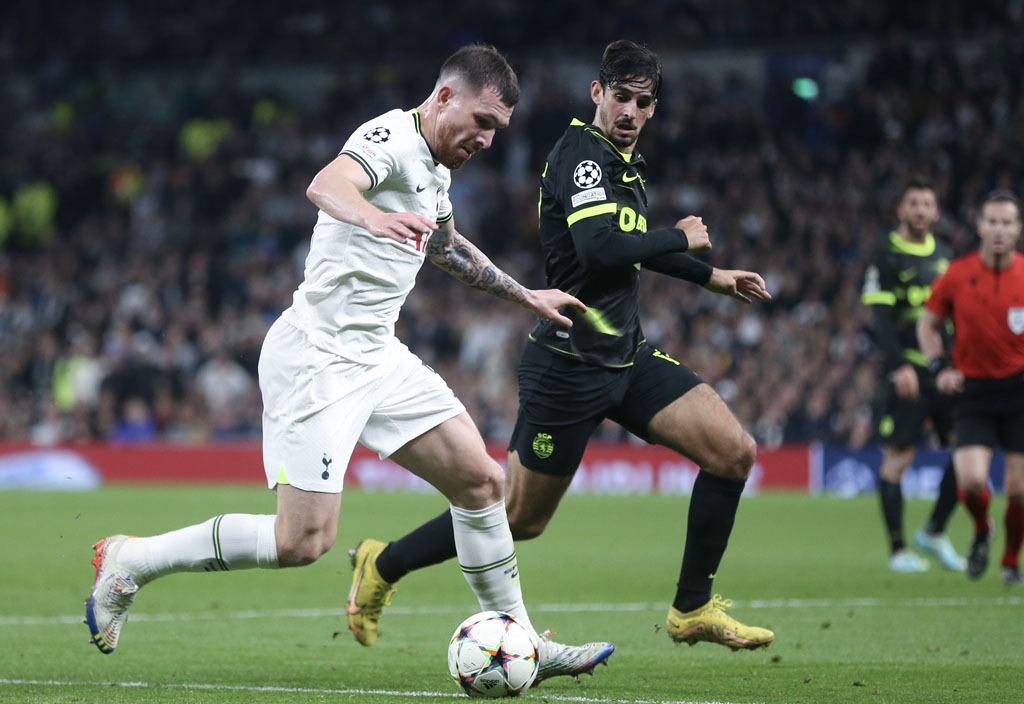 Despite the downturn in form over the last month and a half, Antonio Conte’s men still find themselves in fourth place in the Premier League and are through to the round of 16 stage of the Champions League, where they will take on AC Milan.

Hojbjerg took to social media to point out that Spurs are still in touching distance of the top of the Premier League and hinted that the team can continue to dream big when they return from the FIFA World Cup.

Here is what the 27-year-old posted on Instagram after Tottenham’s 4-3 win over Leeds United:

There will still be plenty of twists and turns in the second half of the season and one must not lose sight of the fact that we are just three points behind Manchester City, even though they have a game in hand.

While the exit from the Carabao Cup is a little disappointing, it could prove to be a blessing in disguise, given the crazy nature of the schedule this season. 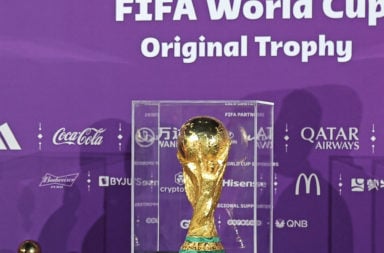 Report: Spurs in talks with Mourinho signing over new deal