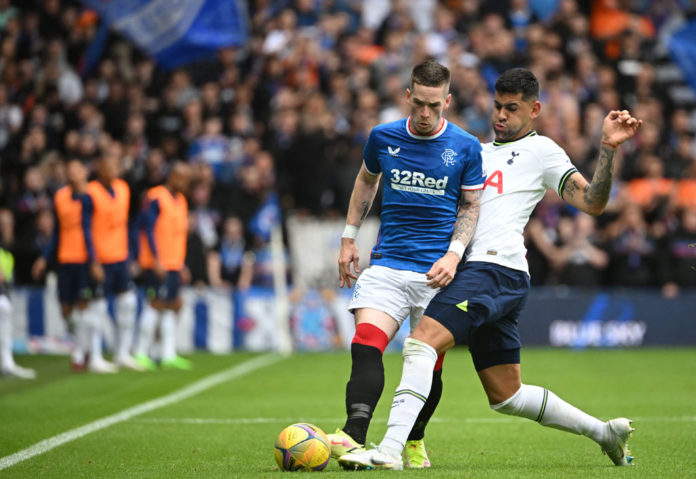 Tottenham Hotspur are looking to continue their unbeaten start to the new Premier League campaign tomorrow when they take on Nottingham Forest.

Antonio Conte’s side make the trip to the City Ground to face the top flight newcomers, who have made seventeen new signings during the summer transfer window as they look to retain their place in the league (Nottingham Post).

The match is scheduled to take place on Sunday, August 28th, 2022, with the kick-off time being set for 4.30 pm. The fixture will be broadcast on Sky Sports Main Event, Sky Sports Premier League and Sky Sports Ultra HDR and can also be streamed live on the Sky Go App.

Omar Richards and Moussa Niakhate are ruled out for the Reds with injuries, while Jack Colback and Cheikhou Kouyate are doubts for this fixture, but Steve Cooper was not concerned about the latter’s fitness issues in his pre-match press conference (Evening Standard).

Antonio Conte has some injury concerns of his own to deal with, with Oliver Skipp and Cristian Romero both missing out. The north Londoners also have fresh problems surrounding Bryan Gil and Lucas Moura, but their availability would only be known closer to the kick-off time.

The hosts have already proven that they can be challenging on their day, having beaten West Ham United this season. However, their form has been quite inconsistent, and their attacking style of play should give enough space for Spurs’ front trio to run riot on the day.

Conte and his players would probably be targeting to improve their displays as well while getting three points in the process. After all, they would need to hit their strides at the earliest so that they can take the game to their opponents consistently in the future.

Kulusevski claims he has ‘never met’ someone ‘as motivated as Conte’

‘Difficult rival’ – Bentancur on facing one Spurs teammate at the...

‘I was not stressed’ – Kulusevski opens up on being dropped...

Fabrizio Romano reveals ‘many clubs’ have ‘looked at’ Spurs star in...