Former Tottenham Hotspur goalkeeper Paul Robinson has called for the club to focus on recruiting a new central defender and right wing-back in next month’s transfer window.

The north Londoners returned to action from the World Cup break to salvage a 2-2 draw at Brentford having gone two goals behind in west London in yet another poor first half performance, continuing the trend which Tottenham fans had to endure before the tournament in Qatar.

The Telegraph reported earlier this month that Tottenham are understood to be ready to make two new signings before the end of the window with a creative player and a defender high up on their shopping list.

Robinson admits while January can be a difficult month to get business done, Tottenham should look to bring forward their business to next month if there is any chance of landing any of their main targets.

He told Football Insider: “There is a call for spending money in January.

“It is about getting the right players though. We do not see that happen too often. We have seen the odd one over the years but there hasn’t been many. If there is money to be spent, spend it wisely.

“The areas they need to look at are obvious. They need a left-sided centre-half and a right wing-back. If they can bring in two players to strengthen those positions they should do it.

“It is a difficult month to do business in though. The manager will be looking to the summer to strengthen his squad. If one of those summer targets is available in January it would be a huge bonus.”

With the likes of Newcastle, Chelsea and Manchester United having shown that they are to be taken seriously for a top four finish, Spurs have huge work ahead of them if they are to contend with the pack to secure Champions League football once again.

The lack of creativity witnessed at Brentford on Boxing Day was clear to see while the defensive backline was an accident waiting to happen; a pivotal month lies ahead in which could decide the future of not only Antonio Conte, but also Harry Kane.

Paul Robinson does not expect player to leave Tottenham this summer 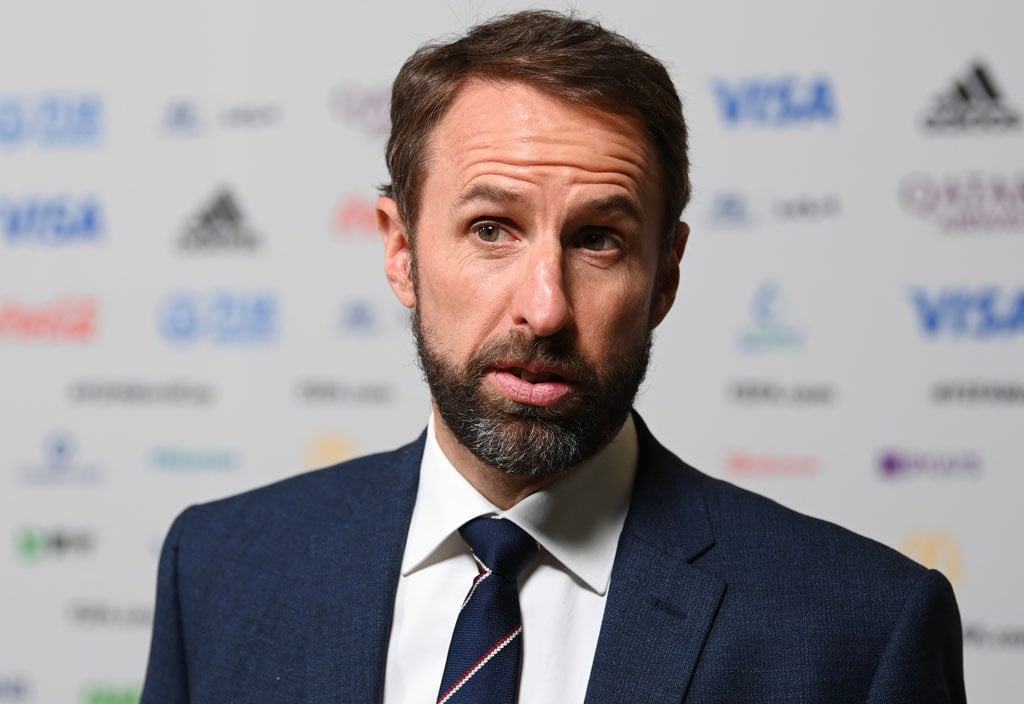