Tottenham Hotspur winger Erik Lamela is seemingly about to end his almost 9-year spell at the club.

According to Fabrizio Romano, Tottenham and Sevilla have reached an agreement which will see the Argentine move to Sevilla on top of a further €25m (£21.5m) to sweeten the deal, in exchange for 20-year-old Spaniard, Bryan Gil.

Bryan Gil is one of the coveted youngsters in Spanish football following a breakout season on loan at Eibar where he notched 4 goals and 3 assists in 28 La Liga appearances (Transfermarkt).

He has drawn comparisons to the late Dutch legend, Johan Cruyff, not just for their similar looks, but for his sublime technical ability.

However, this article is not about him, it is a tribute to one of the clubs most loyal, passionate servants.

Erik Lamela was once too a bright, young spark. His outstanding 2012/13 season where he scored 15 goals and 5 assists in Serie A piqued the interest of some of Europe’s biggest clubs, but it was Spurs that eventually snatched him up.

It took Coco a while to settle in North London, but he soon became an important member of the squad and gradually started to put out some numbers for the Lilywhites.

Arguably his best season in a Spurs shirt came in 2015/16, he scored 5 goals and laid on 9 assists in the Premier League (Transfermarkt).

After that season, his output deteriorated, and he slowly became more of a rotational player as opposed to a starter.

However, he never seemed phased by this, and you could always count on him to come on as a sub and bring some energy into the game, with his dazzling dribbling and tireless work rate.

There are many good Lamela moments to choose from, but my favourite moment of his was his outrageous rabona goal against Arsenal and of course, to then get sent off in the most Lamela-like fashion by shoving an arm into Tierney’s face.

I believe this perfectly epitomizes the type of player he is.

I am sure that he will be sorely missed by a lot of people within and outside the club, including me, however, it is important for the club to continue to grow and unfortunately, Lamela has had to make way for this extensive rebuild to take place. 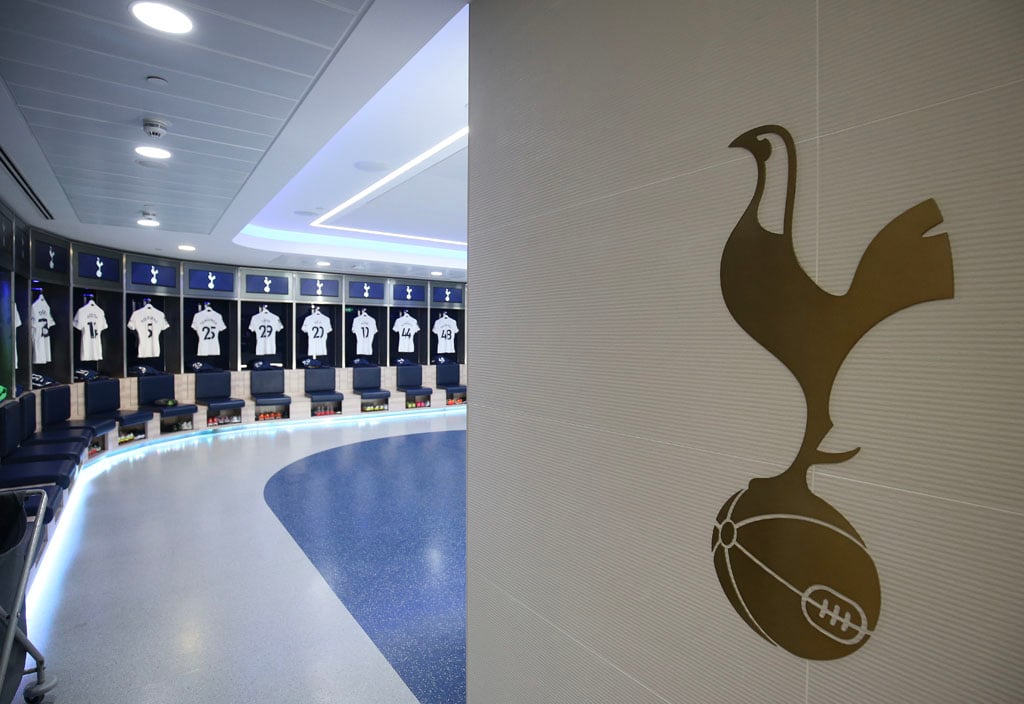