Tottenham Hotspur made it two wins on the bounce this afternoon as they defeated Portsmouth 1-0 in the FA Cup, booking their place in the next round of the competition. 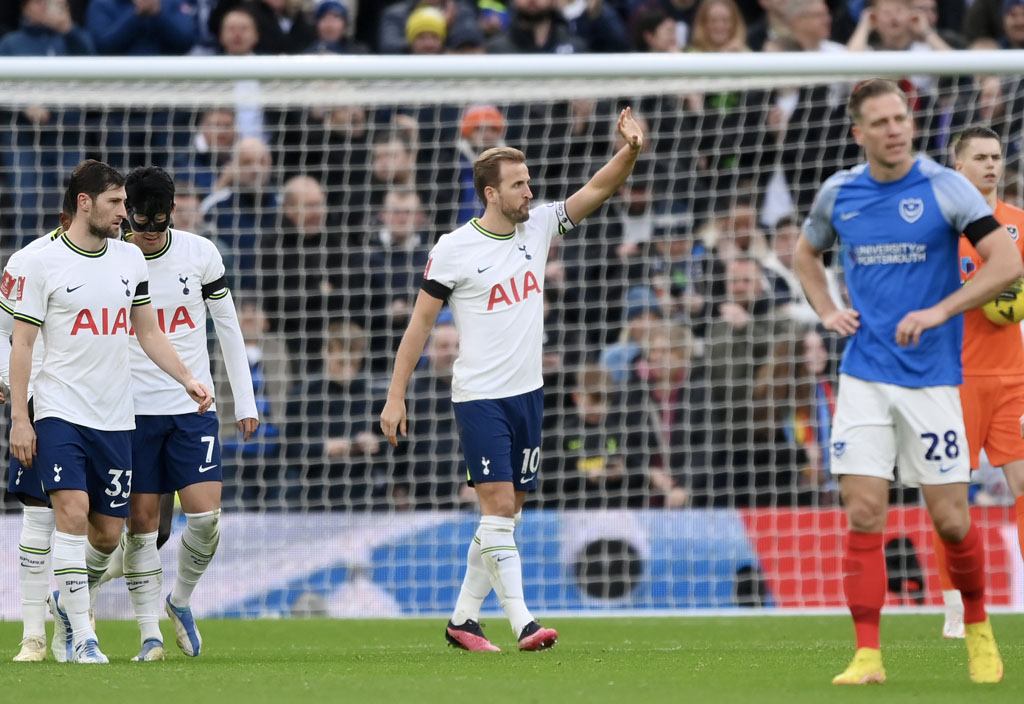 In the hat – Tottenham are in the hat for the next round of the FA Cup. Spurs fans will be dying for a run as they haven’t been past the fifth round in the last three years, and are without a trophy since 2008.

Pape Matar Sarr MOTM – For me, Pape was Man of the Match for Spurs, even though Harry Kane scored the match-winner. He was so calm and composed in the middle of the park, you would never guess he is only 20. He is so comfortable at carrying the ball, making progressive passes, and winning the ball back for fun. I’m really excited about him.

Bryan Gil shines – Another game, another bright performance for Bryan Gil. The youngster has played so well this week, Antonio Conte may have a dilemma over whether to start the Spaniard or a perhaps non-fully-fit Dejan Kulusevski against Arsenal. Whatever the case, Gil has surely earned the role as an impact sub for the rest of the season, at the very least.

Djed Bench – I suspected that Tottenham were benching Djed Spence so he wouldn’t be cup-tied for any potential loan away, then he came on for a 15-minute cameo. At this point, it must be a statement from Conte to the board that he doesn’t like the right-back they bought him and wants a new one. I don’t see any other reason why Spence doesn’t start this game today.

Harry Kane one away – Harry Kane is now just one away from levelling Tottenham’s all-time record goal scorer tally. Jimmy Greaves is on 266 and Kane is now on 265 (GOAL). What game is coming up next? The North London derby!