Tottenham Hotspur got back to winning ways last night in the Premier League for the first time since before the World Cup, putting four past Crystal Palace without reply. 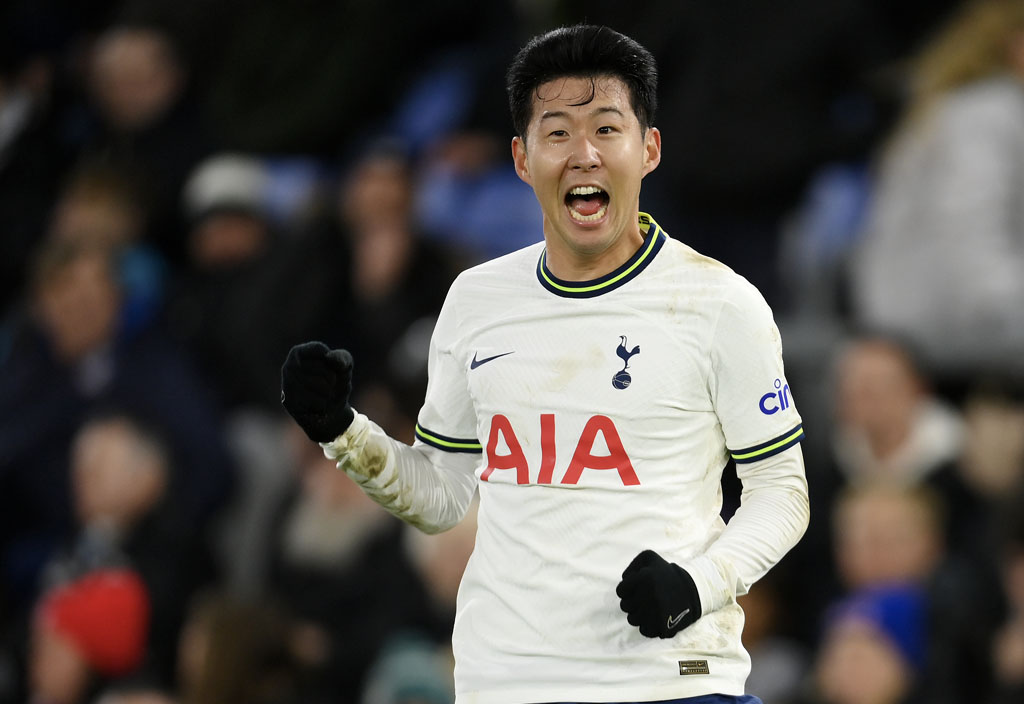 The ten-game run is over! – Tottenham Hotspur played a game of football without conceding first for the first time in ten matches! And they even earned a clean sheet and won 4-0. What a way to end the dismal record, but now the task is making sure it doesn’t start up again.

Nice one, Sonny! – Heung-min Son is finally back amongst the goals, even if it was a little fortunate with the deflection. It was incredible to see Sonny before the goal, giving the ball away and hitting his crosses long, and then Sonny after the goal beating people and looking dangerous. It really is the difference a goal and a little confidence can make.

Pape Matar Starboy – This boy looks special. Every cameo and friendly appearance I have seen from him, he looks more than comfortable in that midfield alongside the regulars. Especially when you compare his game tonight to Oliver Skipp’s and Yves Bissouma the last two weeks. I hope he gets a Premier League loan in January because he is ready, in my opinion.

Bryan Gil takes his chance – I was worried that Bryan Gil had wasted his big chance last week while Kulusevski was away, but the young Spaniard was class tonight. He took people on, beat them, and looked dangerous in the final third. He even grabbed his first Premier League assist and was involved in the build-up of another. Hopefully, we can at least see him become an option off the bench.

Harry escapes a yellow card – A yellow card tonight would have seen Harry Kane miss the Arsenal match through suspension, which he avoided. And we all know Harry loves a goal against the Gunners.