Piers Morgan has claimed that Richarlison should be banned for three matches, insisting that the Brazilian ‘assaulted’ Aaron Ramsdale after the final whistle on Sunday.

Tempers flared at the Tottenham Hotspur Stadium after the final whistle as Ramsdale was seemingly shoved by Richarlison for celebrating in front of the Spurs fans, before a fan from the home end tried to kick the goalkeeper when he went behind the goalposts to pick up his water bottle. 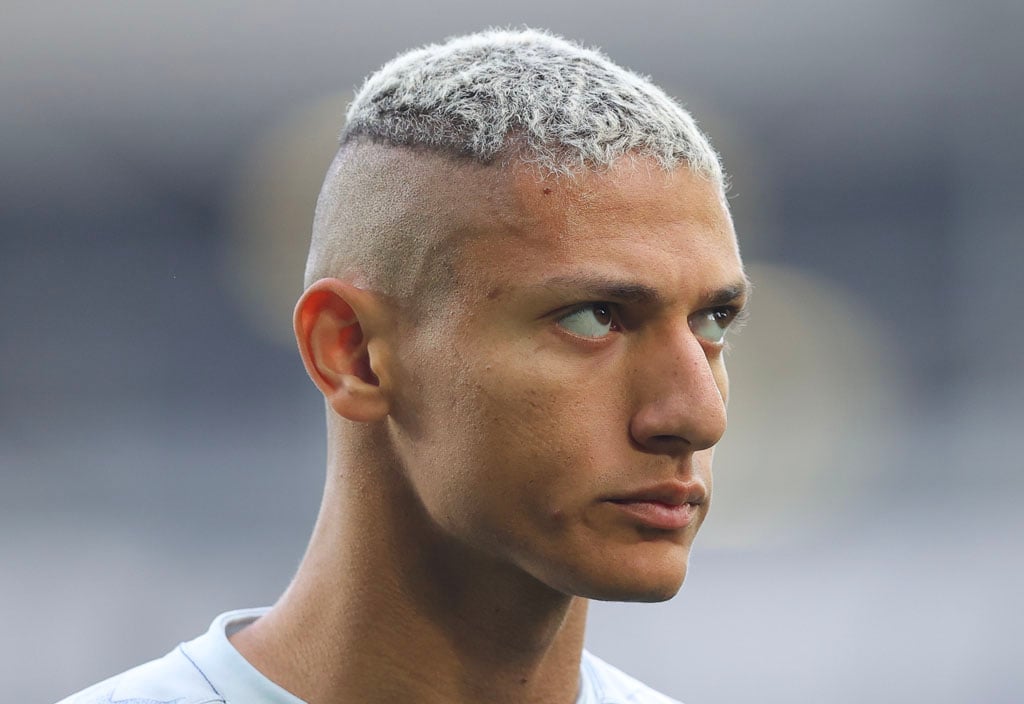 Tottenham released a statement condemning the incident and the fan in question has been swiftly charged.

Morgan believes that Ramsdale did not do anything out of order and insisted that Richarlison deserves to be handed a severe punishment for his involvement.

Watch what the journalist told talkSPORT about the incident on Sunday:

🤨 “Tottenham fans were giving Ramsdale hell. He only kissed the badge & smiled!”

🤬 “It was just a bit of fun. Richarlison however, he assaulted Ramsdale!”

There is no doubt that Ramsdale was fully within his rights to do what he did and the Spurs fan, who attempted to kick the goalkeeper, should be handed a lifetime ban. However, for Morgan to label that Richarlison shove on Ramsdale as an ‘assault’ is beyond ridiculous.

Richarlison explains why he snubbed Martinelli handshake in Spurs vs Arsenal