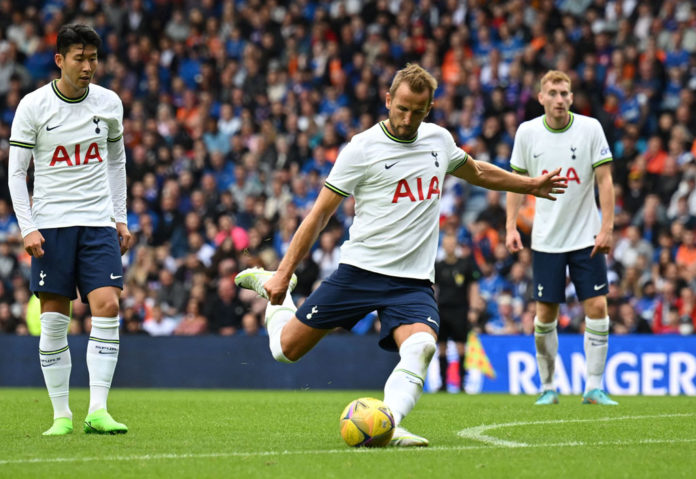 The amount of game time that different Tottenham stars have been handed during pre-season might indicate who is expected to start against Southampton in the first game of the season.

The 2022/23 campaign is almost upon us, with Spurs kicking off their Premier League campaign with a clash at the Tottenham Hotspur Stadium against the Saints on August 6.

Tottenham have played three pre-season friendlies so far against Team K League, Sevilla and Rangers, with just one final clash against AS Roma in Israel left to go before the campaign gets underway.

While some players have got plenty of games under their belt during the three friendlies, others have barely seen any game time.

Football.London have now calculated exactly how many minutes each Tottenham player has featured for in the three matches, and according to their information, Eric Dier has played the most with 232 minutes of action.

The England international is followed by Pierre-Emile Hojbjerg in second place with 199 minutes and Davinson Sanchez in third with 192 minutes.

Hugo Lloris and Harry Kane have both seen 188 minutes of action in three matches while Son Heung-min has featured for 185 minutes.

Here is a potential starting lineup based on the amount of action that each Tottenham player has seen during pre-season:

One has to remember that the minutes have been influenced by the fact that Ben Davies, Oliver Skipp, and Ivan Perisic have had injuries while Yves Bissouma went down with Covid in South Korea. The clash against Roma on Saturday should give us a clear idea regarding the team that will play against Southampton, but Conte has always been one to choose fitness over names.