A report from The Independent claims that human rights group Amnesty International has urged the Premier League to intervene amid reported talks between the Qatar Sports Investments (QSI) group and Tottenham Hotspur chairman Daniel Levy.

QSI chairman Nasser Al-Khelaifi is also the president of French club Paris Saint-Germain, and it was reported last week that he and Levy met to discuss the potential of the group buying a minority share in Tottenham Hotspur (CBS Sports).

According to Football.London’s Alasdair Gold, Levy and Al-Khelaifi are good friends already and the topic of the shares in the club could have been one of many things discussed between the pair.

Nevertheless, The Telegraph claimed QSI are looking to purchase a 25 percent stake in Tottenham Hotspur for a fee of around £1 billion. Apparently representatives from Manchester United have also attempted to discuss a potential deal with the consortium.

After Newcastle’s takeover last year by the Saudi Public Investment Fund, there has been much said about the integrity of the Premier League and the league’s owners’ and directors’ test that allowed such a move to happen. The controversy stems from the poor human rights record in Saudi Arabia.

Amnesty International met with the governing bodies of the Premier League last year to discuss their concerns, but any proposed changes to the rules have not been put in place yet. Now, with Tottenham the latest club appearing to be targeted for a takeover, Amnesty are urging the league to take action.

Their economic affairs director Peter Frankental said: “Whether or not these talks are confirmed and actually lead to anything, this is another wake-up call to the Premier League to get its house in order when it comes to the ownership of our top clubs.”

“We said before, during and after the hugely controversial Saudi buy-out of Newcastle United that the Premier League needed to significantly tighten up its ownership rules so that those implicated in human right violations couldn’t buy into English football as an exercise in sportswashing,” he added.

On Qatar specifically, Frankental said: “Qatar is intensely involved in the use of sport to refashion its image on the international stage, and Qatar’s possible involvement with Tottenham should be seen in this context – as more potential sportswashing.” 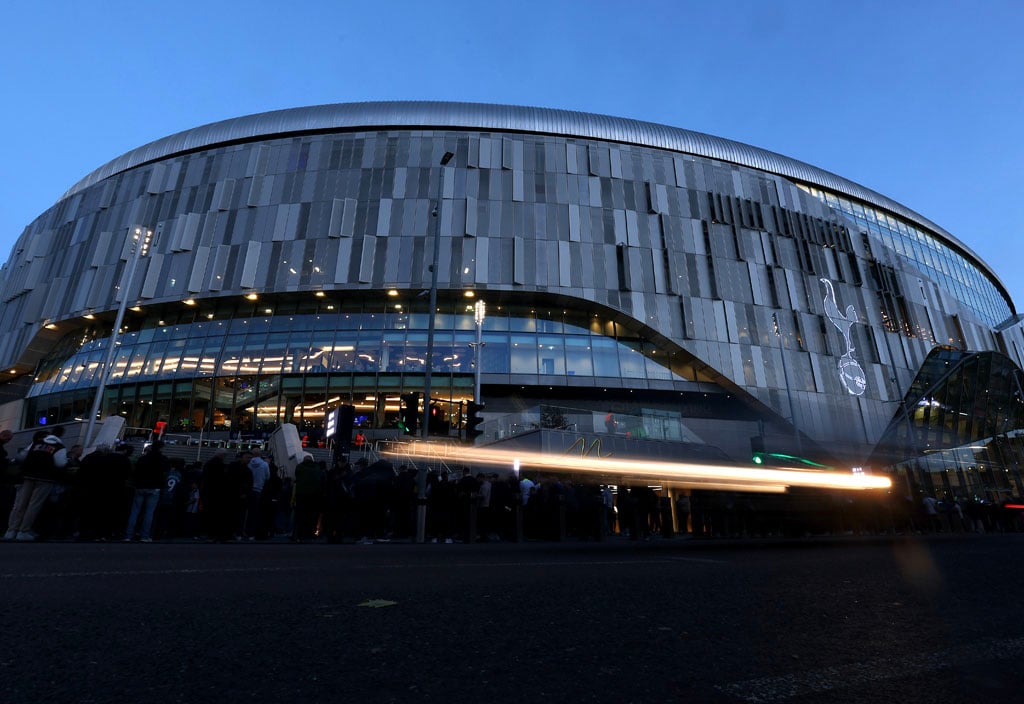 This is really tricky territory for anyone to navigate, particularly for the fans. It’s hard for the fanbase to see their rivals getting huge investments and subsequent success and not to want a part of that, but we as a football club have to be very careful about what cost that success would come at.