Former Arsenal striker Kevin Campbell has claimed that the prospects of Wilfried Zaha moving to Tottenham Hotspur are ‘unrealistic’ unless Antonio Conte can offer him a regular place in his starting eleven.

Tottenham already have an abundance of riches in forward positions with the likes of Harry Kane, Heung-min Son, Dejan Kulusevki, Richarlison and Lucas Moura all battling it out for game time in north London. 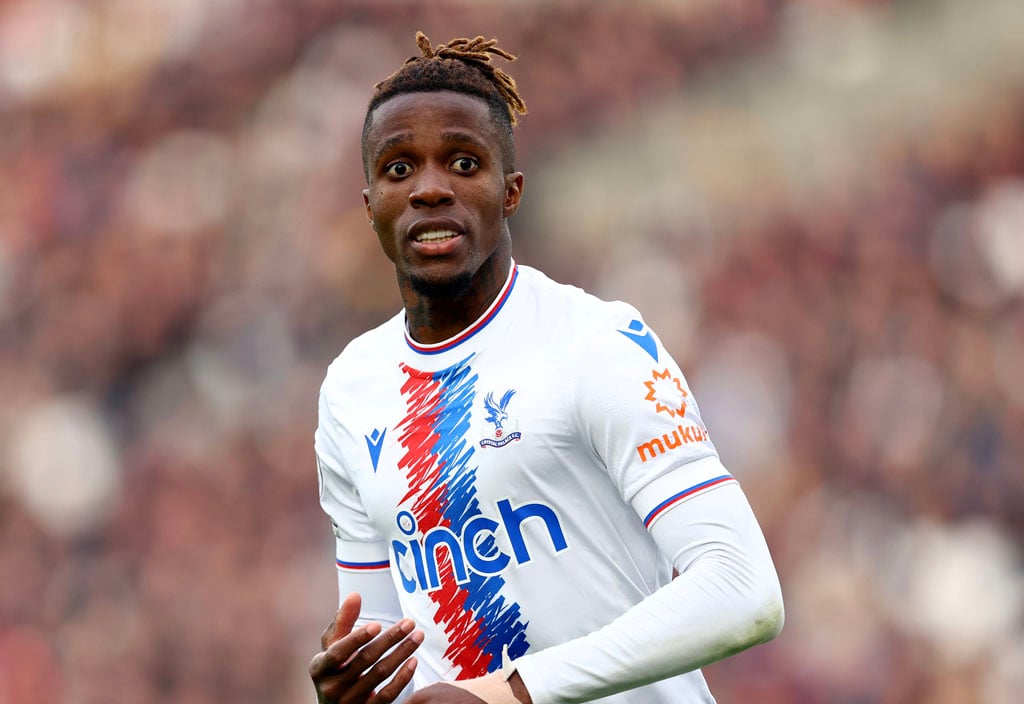 The Ivory Coast international scored 14 Premier League goals last season and has continued his impressive form this campaign, finding the back of the net six times in 13 games (transfermarkt).

Campbell told Football Insider: “There’s going to be a lot of clubs looking at Zaha.

“But again, it’s a question of finding a way for him to fit into that Spurs side.

“He’s an absolute handful, and someone of that quality 100% deserves to start games at a top club.

“I think that speculation is unrealistic unless Conte can guarantee Zaha he will start most games.”

Zaha is unlikely to want to make a move to Spurs where he could realistically find himself on the bench in most matches given competition for places and will certainly expect to be a star player at his next club, should he choose to leave Palace.

Dejan Kulusevski and Heung-min Son are the perfect wide players to complement Kane and it seems unlikely that Spurs would want to bring in another wide player when a creative midfielder is a far bigger priority.

Report: Crystal Palace star not currently on Spurs’ radar ahead of January window 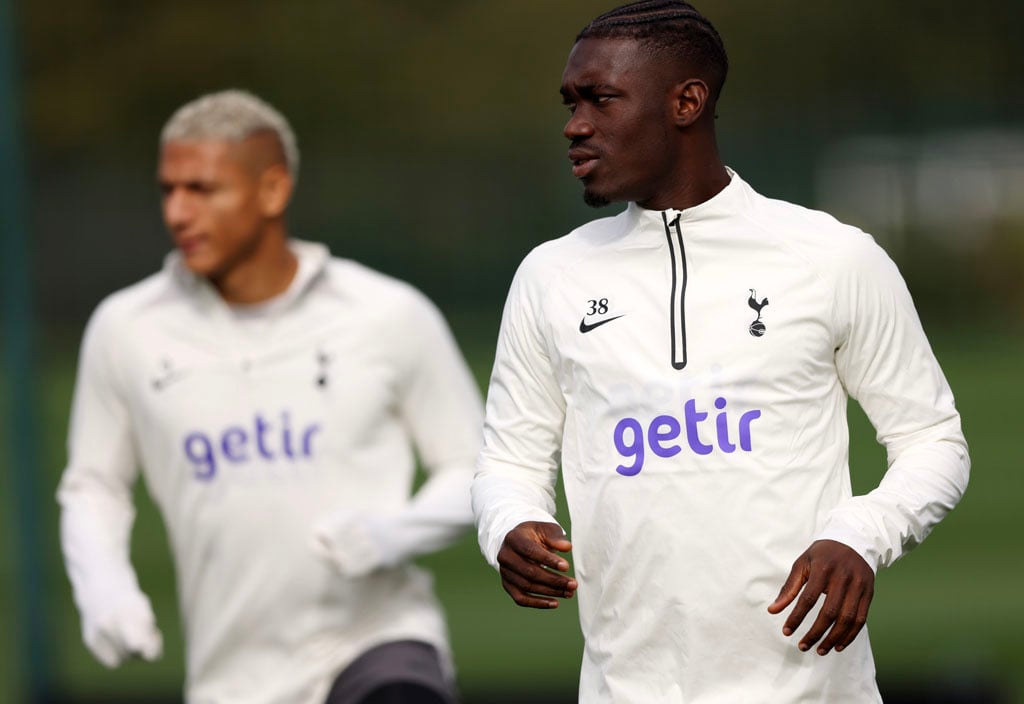