According to Sky Sport Italia (as relayed by TEAMtalk), Antonio Conte is set to keep Pape Matar Sarr at Tottenham Hotspur this month, despite the player attracting loan interest from abrosd.

After impressing off the bench in Tottenham’s 4-0 win against Crystal Palace at Selhurst Park last week, Sarr was handed his first start for Spurs in the FA Cup third-round clash against Portsmouth, and the midfielder passed the test with flying colours.

Multiple Italian publications (La Citta di Salerno and CalcioMercato) have reported over the last few weeks that Salernitana have contacted Spurs over the prospect of taking the 20-year-old on loan until the end of the season.

La Citta di Salerno (09/01/23 as translated by Sport Witness) claimed on Monday that the Serie A club were now awaiting news from the North London club regarding the Senegal international and that they were concerned that the Lilywhites might decide against loaning out the youngster in light of his recent displays.

Sky Italia have now suggested that Spurs have decided against loaning out Sarr at Conte’s request.

It is explained that the former Metz man has won the Tottenham head coach’s trust, which is why the Italian wants to give the midfielder more opportunities over the coming months.

It is not surprising that Conte wants to hang on to Sarr, particularly given that Spurs do not seem to be in the market for a central midfielder during the current transfer window. If the 20-year-old is loaned out, a couple of injuries in midfield could leave us in a lot of trouble over the coming months, given that we are involved in three competitions. 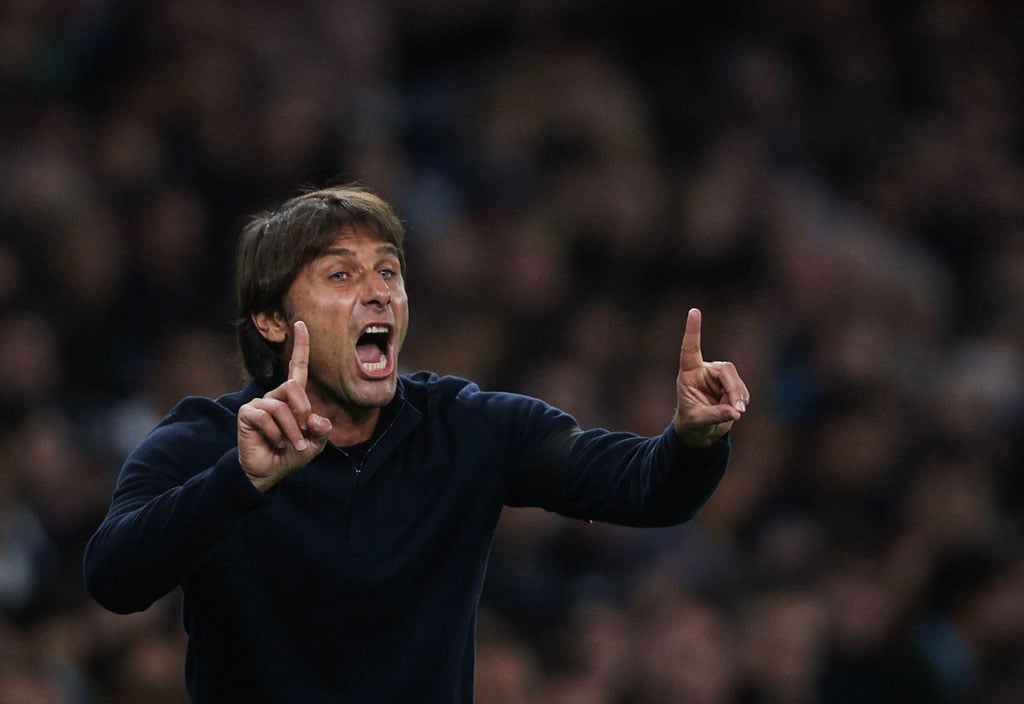