Tottenham Hotspur will have to table Harry Kane a sizeable new contract offer to reflect his worth, according to Football Insider.

The report claims that Kane, who is currently captaining England at the World Cup is fully aware that other players within the Three Lions squad are earning more than he does. 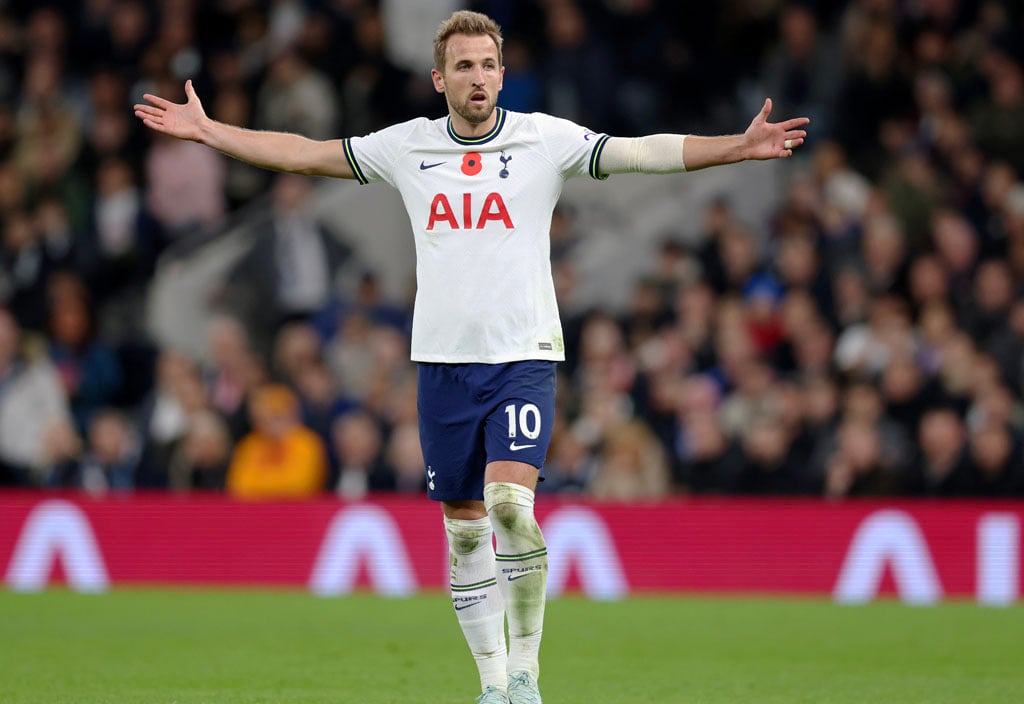 Some of Kane’s international team-mates are taking home more than what the 29-year-old does with Jack Grealish earning £300,000-a-week at Manchester City (90min) and Raheem Sterling pocketing £325,000-a-week at Chelsea (Radio Times).

The striker is yet to open talks with Tottenham over extending his stay at the club and instead wanted to fully focus on England’s involvement at the World Cup in Qatar.

Antonio Conte’s own future is likely to have a deciding future on whether Kane decides to put pen to paper on fresh terms with the Italian’s current contract coming to an end next summer and Spurs are already hard at work on a new contract.

Kane is likely to want a bumper new deal to make him one of the best paid players in the Premier League, given that is could be his last big pay day as he approaches 30 next summer.

Daniel Levy and co have to smash the wage structure to retain Kane’s services and also spend elsewhere to show the forward and Antonio Conte that they have the ambition to actually challenge for trophies.