According to a new report from TuttoMercatoWeb, Tottenham boss Antonio Conte is pulling out all the stops to bring Josko Gvardiol to the club and has even enlisted the help of Ivan Perisic to persuade his Croatian teammate to join him in North London.

Gvardiol is one of the most highly-rated young defenders in world football right now, and the 20-year-old has attracted attention from Europe’s top clubs over the last year. Since moving to RB Leipzig in 2021, Gvardiol has made 65 appearances for the German side (Transfermarkt). 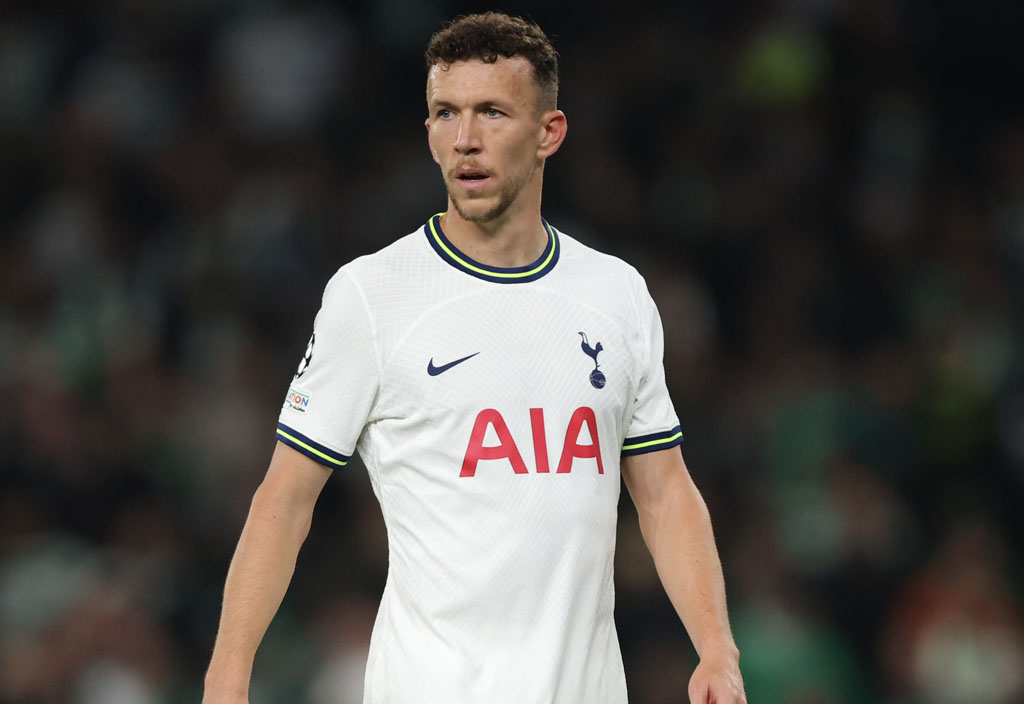 The youngster has already made the step up to the senior team with Croatia, too, with 14 caps to his name (Transfermarkt). He’s currently with the Croatia squad for the World Cup in Qatar, his second major international tournament.

Tottenham were rumoured to be looking at Gvardiol over the summer, and faced competition from London rivals Chelsea (CalcioMercato).

Neither side managed to sign him in the summer, but that hasn’t stopped speculation from mounting that both clubs are still very much interested ahead of the January transfer window (TuttoSport).

Unsurprisingly, Conte is reportedly utilising every advantage he has at his disposal. In this instance, it’s the experienced head of Ivan Perisic which may come in handy as he spends time with Gvardiol on international duty.

According to the report from TMW, Perisic is “trying to convince his young international teammate that this is the right solution for his future.”

I really want us to sign Josko Gvardiol and have done for some time now. Out of all the young defenders out there, I believe Gvardiol to be the most talented and the best fit for our system, too. He won’t be easy to sign, especially with all the other suitors he has, but hopefully Perisic can tempt him.